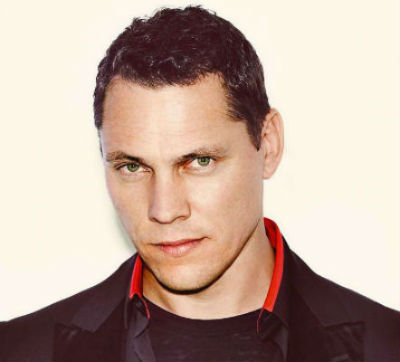 Well damn; Universal is truly hedging their bets properly. Island Records (which is a part of the Universal Music Group) already has Afrojack and Avicii on their imprint, and Universal’s Republic Records imprint already quietly signed Martin Garrix, and now we find out (via this episode of “In The Booth”) that Tiesto‘s set to release his next album through Universal, while still running Musical Freedom for developing talent.

“I wanted to work with the biggest player in the industry. I still have my own label, of course, Musical Freedom, to develop new talent on,” Tiësto says in the clip. “It would be really cool to have an album that’s Top 10 all over the world. With a partner like Universal, that’s a lot easier.”