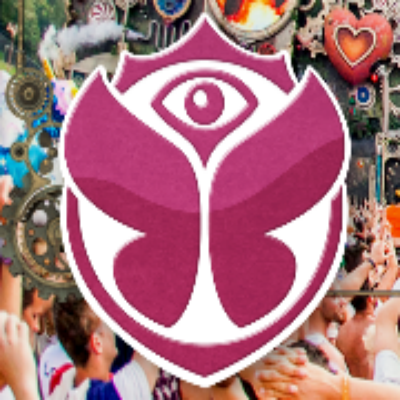 The world’s favourite and biggest EDM festival may be headed to India pretty soon! If you’re reading this article, you probably have already heard of Tomorrowland. Hosted in Belgium, the EDM fest attracts a gigantic crowd in the thousands and features a line-up of hundreds of the world’s top DJs.

What started back in 2005 has grown exponentially with Tomorrowland starting up TomorrowWorld in the United States. In July this year, Tomorrowland posted on its website:

“Friends, today is a special day… The Tomorrowland family keeps on getting bigger and the love keeps on growing. 2015 will be the year Tomorrowland sets foot in South-America. Brasil… Let’s make the world beautiful…”

Big news surfaced recently that the live performance sector of Universal Music India would be bringing the coveted festival to Asia. India having emerged as a major EDM destination due to the popularity of Sunburn and the crazed rave loving crowd. No official announcements have been made or seem to be coming soon. However, Universal India’s front man, Devraj Sanyal seems pretty adamant on making it happen.

This could be a big hit to Sunburn who seems to be the leader of all EDM related concerts across the country. However, it would also improve the market for future acts. Whenever the announcement of Tomorrowland India may be made, if you’re an Indian EDM fan who’s always dreamt of flying down to Belgium someday, your dream may just be fulfilled in your own backyard.