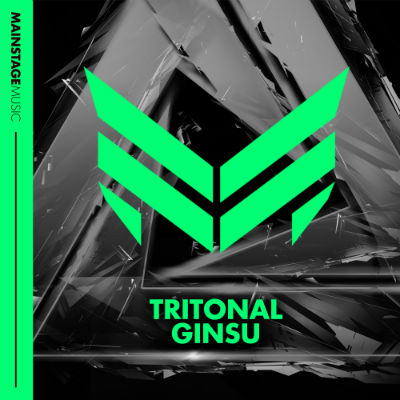 Set for an exclusive Beatport release through Mainstage Music imprint on February 23rd, ‘Ginsu’ sees the Texan pair dish out their first club instrumental in some time. Harking back to their earlier, harder sound, the cut is a truly invigorating outing that already has fans chomping at the bit ready for the official download and has won early support from the likes of Nicky Romero, David Guetta and W&W.

“When we started ‘Ginsu’, we wanted to capture the melodic energy of some of the trance records we had so much fun making in the past such as ‘Slave’ and ‘Suzu’,” explained one half of Tritonal Chad Cisneros. “Although we’ve moved away from that sound, we think we nailed the spirit of those days while delivering a super charged melody that will rock most of our sets for 2015.”

With soaring synth lines that tease, tantalise and charm their way through weaving intersections of energy-packed rhythm and bass, Tritonal’s production levels are as high and as perfectly executed as they’ve ever been – boding well for the upcoming artist album due later in 2015. Setting their sights firmly on making this their biggest year yet, ‘Ginsu’ marks the first in what promises to be a huge onslaught of incredible music to come from Tritonal across the next 12 months.