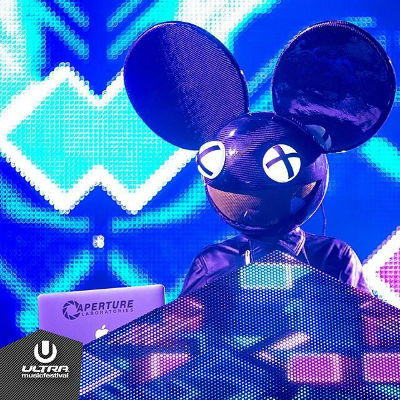 Due to Avicii’s hospitalization, Joel Zimmerman, also known as Deadmau5, filled in last minute to close out the night of Ultra Day 2; and though we were sad to hear of Avicii’s unfortunate health problems and show cancellation, Joel threw down an incredible entertaining and energetic set. In the midst of his classics, Zimmerman interjected a playful series including a mashup of Avicii’s “Levels” and his “Ghosts N Stuff,” as well as McMangos’s Old MacDonald edit of “Animals.” Though most fans applauded Zimmerman for his whimsy and comedic interlude – calling him TrollMau5 – some DJs like Tiesto took offense.

@tiesto @Avicii how does one play a track sarcastically? Am I supposed to sneer while hitting the sync button? Or is that ironic?

@tiesto I played it to help funding for NASA. They're incredibly under funded. It's sad really.