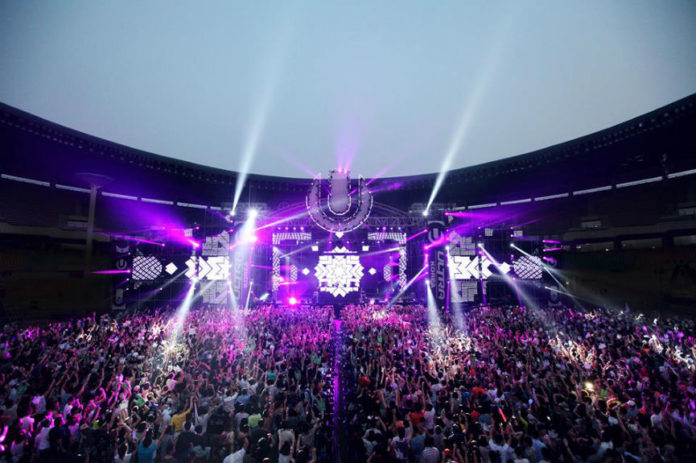 Two days of a ‘new level, new experience’, Ultra Korea will be held on June 12 and 13 at the Olympic Stadium in Seoul. Headliners include Alesso, Hardwell, Nicky Romero, Skrillex, Knife Party, Porter Robinson and even hip hop legend Snoop Dogg.

Among other featuring artists are Galantis, DVBBS, Quintino, Moti, Lil Jon and many more! With four massive stages: Main stage, Live stage, Underground Stage and Tropical Magic Beach Stage, Ultra Korea is all set to be bigger and better than its previous instalment!

Ultranauts, Get ready to lose yourself! You can buy tickets right here: