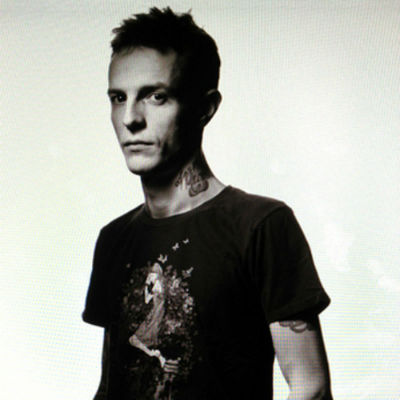 In the days after he stood in as Ultra Music Festival’s Saturday night headliner, Joel Zimmerman – aka Deadmau5 – promised he would stream “a live full on techno-actual-good-music set” from his studio in Toronto. This weekend, he proved to be a man of his word, with a two-hour session broadcast through live.deadmau5.com, and now uploaded to YouTube by a fan.

With his laptop and controllers at the ready, and surrounded on all sides by the tools of his trade, Zimmerman delivered the kind of loopy, hypnotic gear you’re unlikely to hear on festival main stages. The trainspotters out there are going to have their work cut out picking apart this set. You can watch the two-hour “marathon” below.

Meanwhile, fans will keep counting down the days until that long-awaited Deadmau5 double album arrives. Speaking to inthemix recently, Zimmerman revealed the 25-track opus is ready to go, and will be released imminently through Astralwerks. “I’m confident that there’s enough fresh stuff on there that it’s going to attract new fans,” he told us. “That’s kind of the play here – not do a continuation of what I’ve been doing for the last four albums; that’s just stupid.”

“Plus there’s a couple of tracks on there that are quite radio-friendly, not even dance music, that I’m going to put out as singles just to attract that kind of shit,” he went on. “So it’s a long-game strategy at this point.”

Watch it below and you can grab the full set HERE!