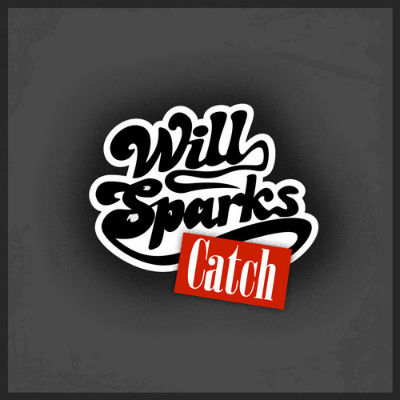 When Will Sparks released a mix to celebrate reaching 100,000 Facebook fans back in November, listeners were treated to a bunch of unreleased tracks that left them wanting more.

Fans of the young Aussie producer have now had their wish granted, as a preview of “Catch” was just uploaded today. During the mix, Will said that fans should expect to hear the song in his sets, but more importantly, he said that it will be featured on his debut album that is expected to drop later this year. “Catch” truly highlights the Melbourne sound that many have come to love and after hearing this preview, it is no surprise that he is one of the artists credited with helping the genre achieve mainstream success. After rocking the Stereosonic main stage and supporting Avicii on his Australian tour, it seems like Will Sparks is ready to truly break out and this may be the song that does it. Check out the preview below and make sure to listen to the full version on February 3rd!