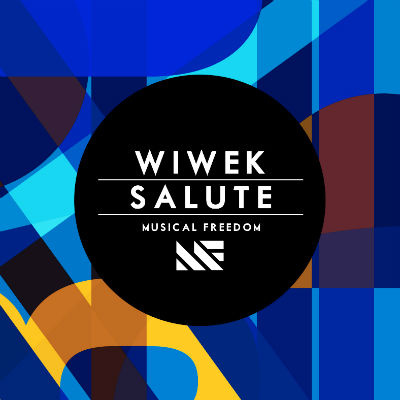 Formerly known as Oui’Wack, the DJ has certainly paid his dues, working with names such as Diplo and Gregor Salto, leading up to his latest screeching release on Tiesto‘s label. A marching buildup shows the track stays true to its demanding name, and a vocal sample gives a salute before entering into a darker and drifting riff appropriate for the upcoming festival season. While Musical Freedom has been using mysterious tactics to promote upcoming releases, we are finally given details regarding this very upcoming release, which serves as the upcoming producer’s first release on the prestigious label. Switching up his style from the typical tropic-infused Wiwek production, “Salute” serves as the high-octane release that can push the producer to the forefront of the big room genre.