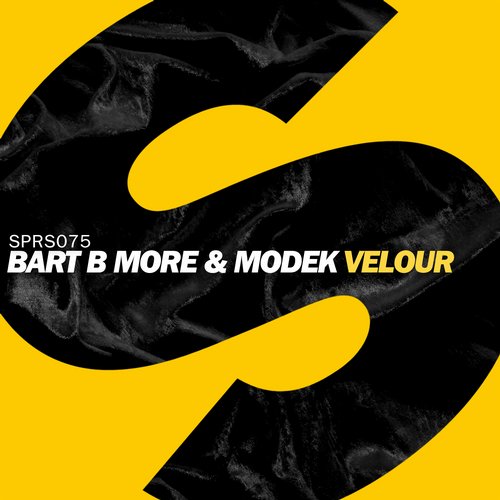 Bart B More can be considered one of Holland’s most treasured artists, doing groundbreaking work in house, electro and tech house for years.

After releasing music in the zeroes on labels like Toolroom, Boys Noize and Noir Music as well as scoring a huge hit on Spinnin’ Records with his Oliver Twizt collab ‘Finally’ (2008), he released a full album earlier this year, followed by a comeback single on Spinnin’ imprint SPRS with his August release ‘Want U So’.

Listen to Bart B More & Modek – Velour (Original Mix) below.