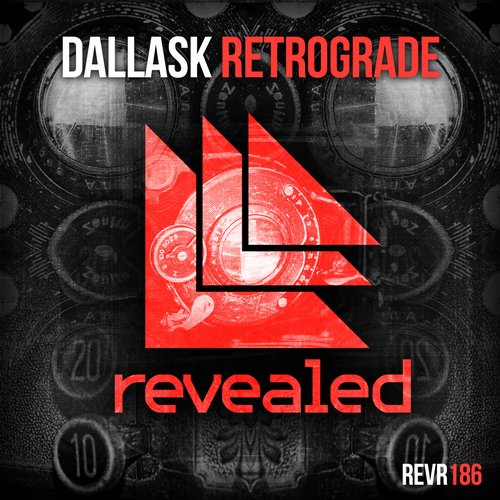 A breakout 2014 which saw DallasK gather praise and support from Revealed boss Hardwell and fellow roster artist Dannic amongst others, resulting in an appearance on Hardwell’s debut album ‘United We Are’, global exposure continued to soar after hot new track ‘Retrograde’ premiered on the main stage of Tomorrowland Brasil 2015.

The pulsating electro-house of ‘Retrograde’ finds Los Angeles resident DallasK building on the immense success of his 2014 Beatport #1 ‘Burn’, as well as aforementioned Hardwell collabo ‘Area51’, with a colossal, bass orientated club anthem. Combining an irresistible melody section with frenetic breakdowns and a titanic drop, ‘Retrograde’ successfully merges a progressive attitude with a big room sensibility, equally likely to dominate mixes, as it is to become a main stage staple.

After 5 years of honing his craft, DallasK has rounded off a whirlwind string of releases and collaborations with his most assured statement yet, an electronic malestrom of emotionally charged euphoric enegry and a vibrant, assertive and relentlessly groovy beat. The distinctive textures and juxtaposing sections are the signals of a confident artist building momentum and flexing his creative muscles – make sure you get your hands on ‘Retrogade’.