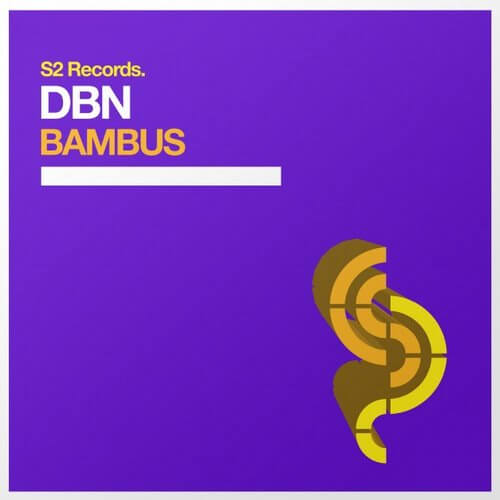 Continuing their run of stellar releases in the New Year, German trio DBN have stepped up the pace once more with their fiery new single ‘Bambus’ – out now on S2 Records.

In true DBN-style ‘Bambus’ serves as a combination of several different genres, resulting in the formation of what will surely prove an essential big-room track of 2016.

‘Bambus’ kicks off with a rapid build, intensified by a floating chromatic melody that sits atop the rhythm section. Just as the energy is brought to melting point, the track drops to a vocal sample, immediately changing the tune of the soundscape as it crashes into a new, fidgeting melody and a classic DBN-style electro bassline. As the track peaks and troughs, manipulated vocal samples and drum fills ring out in perfect timing – underlining the trio’s learned and innovative production technique. A constantly changing and ever surprising landscape, ‘Bambus’ will demand the attention of crowds the world over with its jacking, upbeat and restless atmosphere.

Kicking off 2016 in style, German trio DBN are setting themselves up for another outstanding year. With multiple collaborations and single releases lined up throughout the year and a packed touring schedule, the veteran producers are clearly showing no signs of slowing down. With continued support from industry heavyweights such as David Guetta, Showtek, Laidback Luke and Bob Sinclar, it’s clear that the trio are set to make a lasting impression on the dance music sphere in 2016.