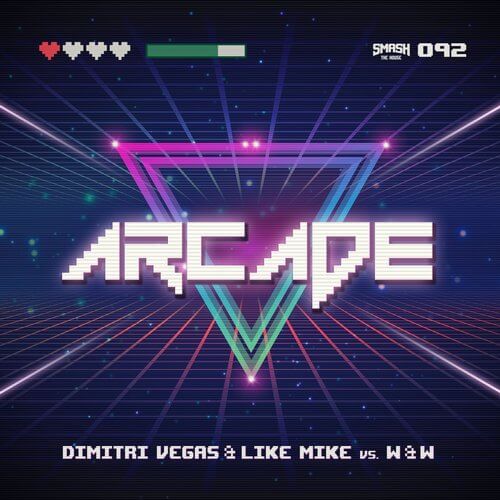 ‘Arcade’ sees the duos channeling the aesthetic of something retro through their inimitable party-starting, big room sounds, incorporating a spectrum of ideas into one killer tune as the explosive video follows similar suit. Watch on as the boys enter into the digital realm morphing into multiple manga and 8-bit guises as varied and accessible as their productions themselves, to fight dragons, race karts and take down ultimate final level bosses for a slice of weighty, animated action.

Tune into the enthralling video now to see Dimitri Vegas, Like Mike and W&W unlike ever before, as ‘Arcade’ prepares to reign over the upcoming Miami Music Week, as well as the international dance festival scene this summer. So power up and grab your copy of ‘Arcade’ now on Beatport!