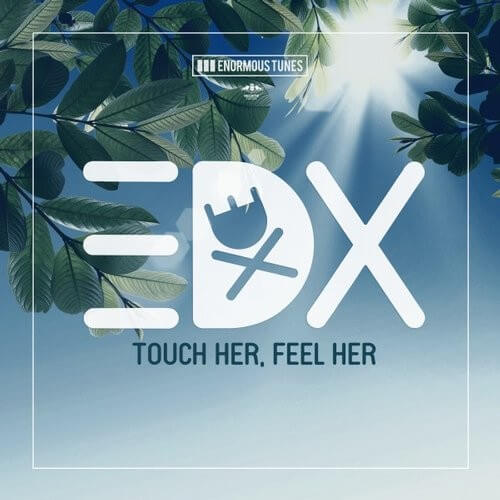 A name synonymous with sublime summer soundtracks, Maurizio Colella – aka EDX – is turning up the heat once again with the release of his sumptuous two-track EP ‘Touch Her, Feel Her’ – out now on his prolific Enormous Tunes imprint.

STREAM: EDX ‘TOUCH HER, FEEL HER

With the title track of the EP receiving its worldwide premiere from Danny Howard on BBC Radio 1 last week and snapped up by Billboard for an exclusive first listen, it’s clear to see why EDX was Beatport’s #1 Charting and selling artist of 2015. A delectable blend of syncopated percussion, smooth pulsating synths and affected vocals, ‘Touch Her, Feel Her’ is an irresistibly catchy deep house tune that is both dancefloor-ready and a poolside essential.

Picking up the pace for the B-side ‘Goombah’, with ample bongos and irresistible builds throughout, EDX has created a bass-fuelled banger guaranteed to be on everyone’s festival playlists.

BUY: EDX ‘TOUCH HER, FEEL HER’ EP ON BEATPORT

Continuing with his impressive ability to consistently create top notch house anthems, the ‘Touch Her, Feel Her’ EP is a flawless new addition to EDX’s already stellar portfolio, reaffirming EDX’s position as an authority of the house music scene. Having just kicked off his No Xcuses residency at Priviege Ibiza to rave reviews last month, be sure to catch EDX on the white isle or one of the other stops on his jam-packed summer tour schedule listed below.