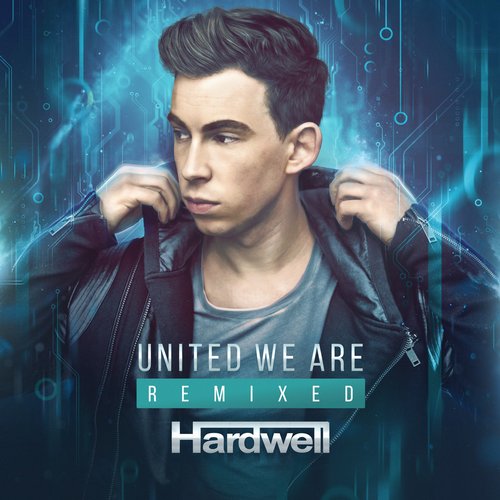 Electro-house DJ & production mastermind, Bingo Players, is back with yet another stellar remix, ‘Follow Me’ – a larger than life rendition of Hardwell’s original, featuring the illustrious vocals of R&B superstar Jason Derulo. ‘Follow Me’ (Bingo Players Remix) is available to purchase now on Beatport via Hardwell’s Revealed Recordings.

In true and authentic Bingo Players fashion, majestic, stabbing synths and syncopated guitar samples are layered over a mighty, pulsating drumbeat to awaken the track. Jason Derulo’s sublime vocals, melodic piano keys and the steadily building heavyweight bass gradually build the energy before the track’s epic drop. The heavy-hitting, hi-octane chorus borders on anthemic territory and is executed with a tremendous precision. Bingo Players’ distinct electro sounds and a funky guitar riff all add to the euphoric tone of the track, with Derulo’s undeniably catchy vocals and the elating synths building the track up again before yet another explosive drop. Bingo Players’ remix of ‘Follow Me’ is a plush slice of pure kinetic energy and will no doubt go off with resounding success at clubs and festivals around the globe.

2015 has been an incredible year for the Dutch producer, with a relentless tour schedule across multiple continents and a host of top-slot festival performances, Bingo Players is on an unstoppable roll and proving himself to be a consistent sonic innovator in both his production style and during his spectacular DJ sets. He continues to run the hugely successful Hysteria Records, which has seen recent support from some of the industry’s greatest figureheads such as David Guetta, Martin Garrix & Afrojack and recently dropped its second label EP – Hysteria Vol. II, which added to a highly respectable back-catalogue of top-notch releases by the label. With a whole host of future tour dates and releases in the pipeline, Bingo Players looks set for another meteoric year as he continues on his journey towards dance music superstardom.