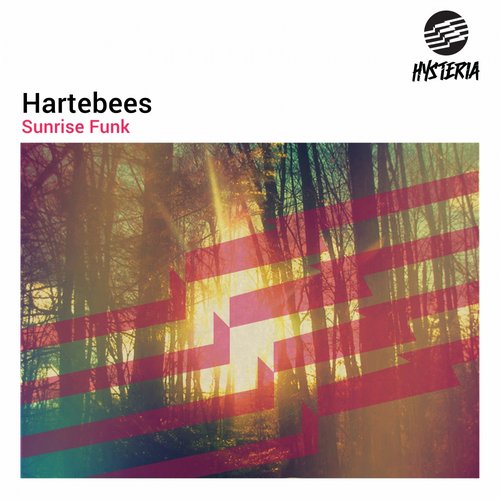 With every release, Hysteria Records augments its reputation as one of the most outstanding imprints in the electronic music game.

After catching the label’s attention with his invigorating sound, Dutch electro-house producer Hartebees makes his debut release on the revered imprint with ‘Sunrise Funk’ – out now via Bingo Players’ own Hysteria Records.

‘Sunrise Funk’ has arrived at the perfect time, as the aptly titled summer song is crafted for all those dance floor revellers not willing to call it a night just because the sun is coming up! Between the deep-rooted claps, the industrial sampled vocals and the disco inspired progression, ‘Sunrise Funk’ grooves in all the right ways. The simplicity of the chords under the complex vocal sampling brings an element of contrast to the track and is the perfect foundation to support the suspenseful build and immense drop. If this fresh, yet classic tune is any indication, we can expect big things from Hartebees in the near future.

Amsterdam native Hartebees was no stranger to the entertainment industry before taking the leap into making it as an electronic music producer. Having spent most of his spare time learning the technology and theory behind music production, it wasn’t long before he was convinced by friends to send his material out to top-notch labels. Finding himself a home at Hysteria Records, he has been honing his unique and emphatic sound and is now ready to let the world outside of his attic studio in on all that he has to offer!