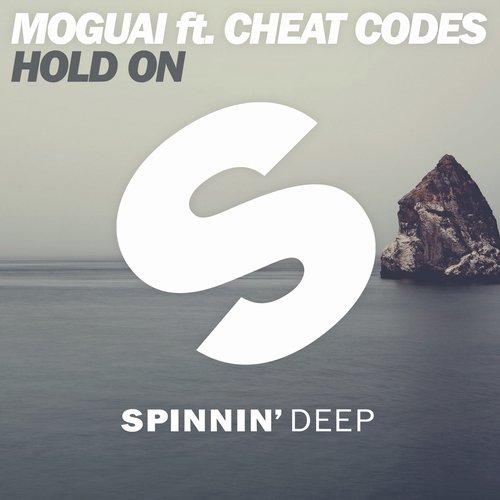 To improve on the originality and excitement of his last music video would have been some great feat. But German DJ and producer extraordinaire, MOGUAI, has done just this with the release of a stunning and moving visual accompaniment to his latest track ‘Hold On’ feat. Cheat Codes. Check it out below!

Spanning the length of the 20th Century and into the 21st, MOGUAI takes us on a journey full of romance and passion as we follow the trials and tribulations of a boy’s life-long quest for love, happiness and everything in between. The story begins in 1940s war-torn Europe, as the father of the boy tragically loses his life in a brutal and visceral introductory scene. As the news filters home, the mother, who pregnant at the time, is overcome with grief and misery. But out of darkness comes light, as our male protagonist is born. Years pass and what once was a friendship between two children, has blossomed into a loving relationship. As we travel through the 50s, 60s and 70s, we witness both the good and bad times this relationship brings, presented to us as memories of the now, much older man.

Capturing the true essence of MOGUAI’s production, this video encapsulates a couples’ drive to ‘hold on’ to the love that they had developed for each other, even in the face adversity and change. MOGUAI, who makes three cameos, breaks tradition with this cinematic video, which accompanies a track that’s now had over a million Spotify streams worldwide. 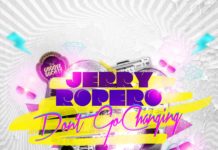