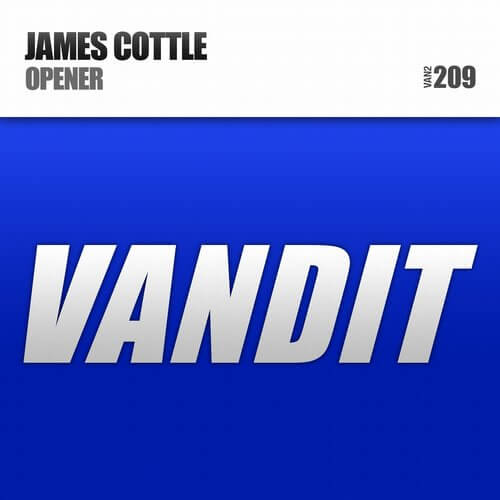 James Cottle’s electronic music dawn came via a trip to Ibiza back in 2007, where he not unsurprisingly caught Paul van Dyk spinning the opening night of Cream, Amnesia.

FFWD 9 years and, in something of a dream come true for the Durham-based DJ and Goodgreef Resident, James has landed his debut production a release through PvD’s VANDIT Recordings.

James’ discog opener couldn’t be more title-appropriate. Tonally and stylistically, a full-court-press of a track, ‘Opening’ bears down on its break, powered by piston-like beats, tremor-ific bass and annihilating acid lines.

Laying up at the drop with hymnal vocal harmonies and echoing piano lines, it finally gates the synths up a storm and goes above-the-rim with a jaw-drop, crowd-wowing mainline.

‘Opening’ is out and about from today.

Listen to James Cottle – Opening below.