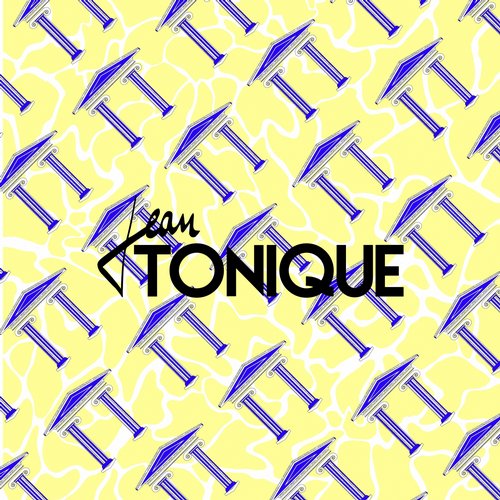 Jean Tonique drops the official remix by Young Franco of his massive track ‘Guest’ available to purchase now; grab this as well as two others on Beatport via Yuksek’s Partyfine imprint.

Issued as part of the ‘You’ EP in March, Jean Tonique’s ‘Guest’ has gathered serious attention from both radio and online fans alike, with Mistajam supporting the track right from its release and going on to rack up a whopping 500K listens on SoundCloud!

To breath further fire in to its already huge success, Jean Tonique has released a remix EP exclusively with Beatport, dedicated solely to the single – boasting a rework from Jean Tonique himself, a remix by Beatangers & Boogie Vice, and a bouncy, summer-ready house edit by Australian talent Young Franco.

Young Franco has livened things up with his remix of ‘Guest’ no end. Introducing an energetic 4×4 house kick, driving the groove of the track, he transforms Jean Tonique’s smooth funky-disco house track into a dance-floor staple that will slide nicely in to a wide array of DJ’s sets.

The track still features the soothing vocals of Iris, preserving the harmonic melodies that made the original so catchy, whilst lacing it with sweeping synths and percussive elements to give the track a newfound energy. Adding steel drums and string-like synths, Franco has added a tropical sound to ‘Guest’ which is sure to be an essential on everyone’s summertime playlist.

Wax Motif Teams Up With Taiki Nulight & MC Scruffizer On A Bass House...

Music Akshay Bhanawat - February 21, 2020
0
Wax Motif pulls together a triple-threat squad for the third release on his very own Divided Souls imprint. After hitting the ground running with collabs...

Music Akshay Bhanawat - February 21, 2020
0
Prepare to enter the matrix with Au5 and Nytrix's brand new release "Always in a Nightmare," the powerful follow-up to their first collaboration "Only...

Music Mmkrishna Cherla - February 21, 2020
0
After a thundering first collaboration, Alison Wonderland and Dillon Francis announce that another one is on its way. When Dillon and Alison first joined hands,...
ABOUT US
What started as an interest, slowly turned into a passion, and before we knew it, we had curated and founded a thriving community of avid electronic dance music lovers.
FOLLOW US
© Copyright 2020 - T.H.E Music Essentials