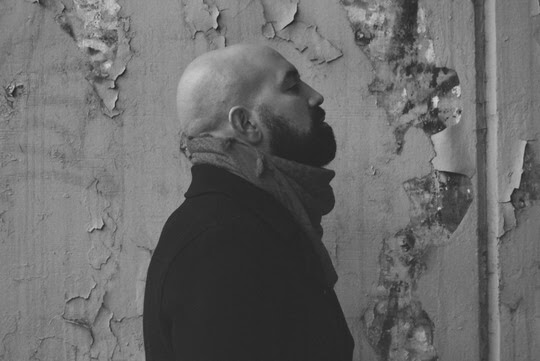 A self taught, singular entity, banging electronic music since his late teens, Klienfeld has a sound that can be described best as minimal to say the least. This Brooklyn, New York based producer is setting the bar with his own, darker approach towards electronic music; incorporating deviant basslines, hard techno kicks and klanks with cutting drive, synth stabs and chopped vocals. “Stripped Down Detroit” would capture the essence of his tracks.

He says of his release, “I felt like this EP was me finally figuring out my sound. And also as my third EP I felt like I knew the direction to go in and kind of fell into a groove and banged it out in a month’s time. The inspiration for this EP was A Clockwork Orange. I was casually watching it for the 82,827,272 time and I thought I’d take a few phrases from the film as titles for this release. Angry film. Angry trax.”