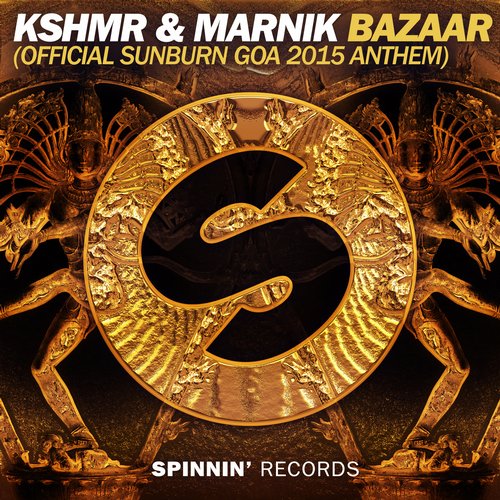 The name KSHMR seems to be on everybody’s lips this year when it comes to high quality electro/progressive house music.

The Indian-American producer only started producing records in 2014, quickly making impact with major releases on Spinnin’ Records, Revealed and Musical Freedom (in a collab with label boss Tiësto for the global hit tune ’Secrets’). Making this a most promising collab with Italian duo Marnik, one of Dim Mak’s main purveyors of high energy progressive records.

Combined, both teams have delivered an inspired track filled with striking basslines, overwhelming effects, catchy chords and sweet hindi vocals. Not accidentally the track is featured as this year’s official anthem for the Sunburn Goa festival, taking place by the end of the month in the renowned Indian city.

For tickets and the line-up for Sunburn Goa 2015, click here.