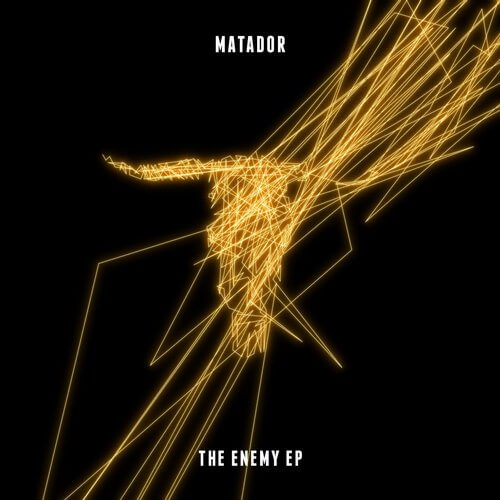 Dublin techno powerhouse Matador blasts into the New Year with the announcement of his new label brand Rukus. Out today, Matador celebrates the launch with his EP ‘The Enemy’, encapsulating his distinctive techno sound. Featuring vocals from Chicago’s legendary artist Felix Da Housecat, the title track ‘The Enemy’ sets the tone for the EP with a hard-hitting edge of paranoia.

Accompanying ‘The Enemy’ are three other brand new tracks that weave a distinctive path into the brain in his trademark hypnotic and melodic fashion. With his last solo release topping the Beatport techno charts for nearly 2 months in 2015, ‘The Enemy’ EP has kick started Rukus with a rousing reception from the underground.

Rukus is a term that sounds like its meaning – loud, a bit rowdy, and full of energy. It was this feeling coupled with the dynamics of being on the road that led to the name. “We’ve spent a lot of time thinking about something that fit cohesively alongside my Matador work, and Rukus just clicked – it’s a commotion, which pretty much describes what we’re trying to achieve.”

Having spent the last few years building a global crop of devoted fans as a member of the Minus and ENTER family, Gavin Lynch aka Matador is ready to fly solo in 2016.

For full track listing, see below:

Listen to Matador – The Enemy EP below.