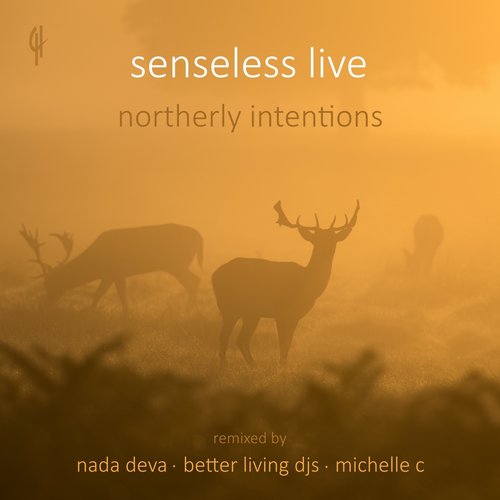 Industrious Canadian duo Senseless Live are seeking to end the year with a bang, putting their signature on yet another top-notch project.

Released on the 21st of December, 2015, Northerly Intentions EP is a remarkable three-track remix package, holding the works of stellar artists like: Better Living DJs, Michelle C and Nada Deva.

Senseless Live have had a massive 2015, cooking up impressive material such as their eight-track wonder Intentions and banging releases like: Ricochet EP, Speak and Open Nature / Raw Hyde. John Glassey and Kim Sykes, the faces behind the Senseless Live moniker have only been working together for a short period of time, however theyve come up with truly unique sound, dabbling into Deep House, Techno, Tech House and Chill-Out inspirations, whilst taking the international Dance music scene by storm as one of Canadas prime electronic music exports.

Senseless Lives latest project Northerly Intentions is a brilliant House and Deep House inspired remix collection of three of their finest tracks. Better Living DJs were assigned the remix of Let Me Out, contributing their Deep take on this production, whilst Michelle C offered a subby rendition of Matter No Matter. Last but not least, Canadian tandem Nada Deva put their soulful twist on Ricochet, closing off the EP in style.