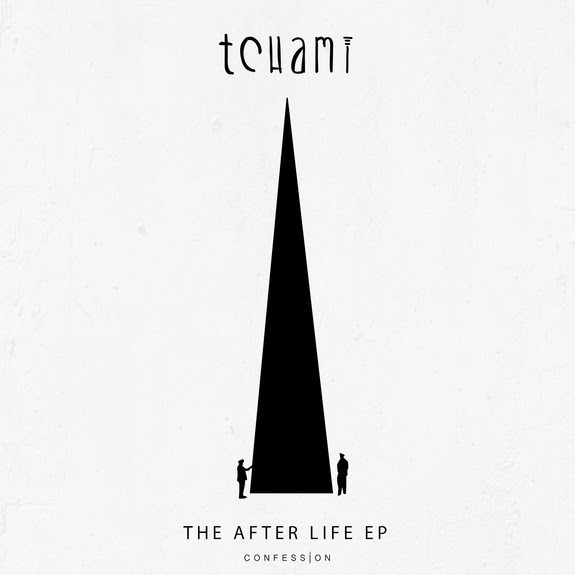 Tipped to be one of the most groundbreaking releases of the year, with a handful of the tracks already in heavy rotation in the sets of some of the world’s renowned DJs such as Diplo, Dillon Francis, Martin Solveig to Fedde Le Grand, Tchami’s long awaited After Life EP is now available on his newly announced label Confession.

Having had his biggest year to date from embarking on his North American venture aptly titled ‘After Life Tour’, remixing some of the hottest names in dance music, to unveiling the news of his very own record label Confession, it’s clear to see that the enigmatic French maestro has truly mastered his craft. Currently in the midst of constructing a resilient base around his label with an early string of successful releases from the likes of Malaa, Angelz and Movenchy, After Life EP serves as the perfect follow-up to the critically acclaimed 2013 ‘Promesses’ EP.

Exclusively premiered on Spin, ‘After Life’ has easily become the quintessential EP for any future music aficionado. Fully demonstrating the musical diversity that has seen him remain at the top of his game in what seems to be an imitative scene, this 5-track journey is testament of his undying passion to deliver quality and innovation. Whether it’s an R&B injected banger titled ‘Missing You’, future house radiating cuts like ‘After Life’ & ‘Freakin’, bass heavy ‘Superlativ’, to ‘Alone’, a goose bump inducing ballad alongside frequent Weeknd collaborator Illangelo, Tchami has ensured his place as one of the world’s top-tier future house producers.

Now with a slew of new records in the ready, gigs set all across the globe for 2016 and a handful of new material to unleash on his record label Confession, it looks as though the spiritual reign of Tchami has only just begun.