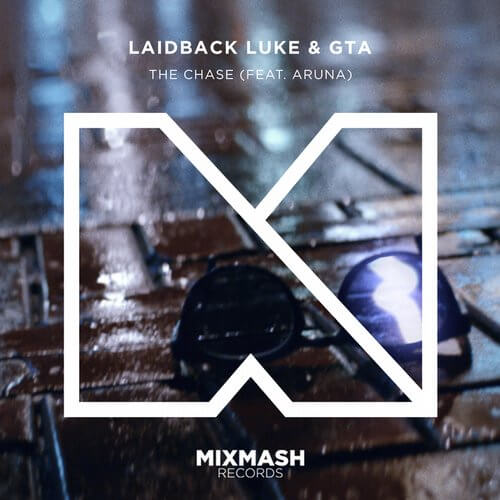 Mixmash boss Laidback Luke’s massive hit ‘The Chase’ has received the remix treatment from a host of promising upcomers, with the package out now for purchase.

‘The Chase’ is the second single from Laidback Luke’s latest album, ‘Focus’, which was released on November 6th on Mixmash, his first LP since 2002’s ‘Electronic Satisfaction’.

HITS ‘O’ GOOD’s remix brings the subtle piano chords of the original to the forefront alongside Aruna’s strong vocals in the intro. It’s followed by a drop in the form of an original rave-influenced keyboard melody.

The dramatic drums & echoing vocals set against the piano melody of Cesqeaux & Mike Cervello’s remix give way to a face past build-up and trap-style drop, whereas Herve Pagaz & KANDY’s take on the record features attention-grabbing drums from the start.

From the 25th January until the release of the remix compilation on the 8th February, two of the new edits – Herve Pagaz & KANDY and CMC$ & Pyrodox – will be available to download for free via the Mixmash Soundcloud page as a thank you to the fans and a taste of what’s to come in 2016!

These new remixes are a great way to show off the varied styles of the talents Laidback Luke’s Mixmash is helping to nurture.

EDM News Akshay Bhanawat - March 30, 2020
1
In these exceptional and challenging times, Tomorrowland wants to unite the People of Tomorrow across the globe – through the power of music. On...