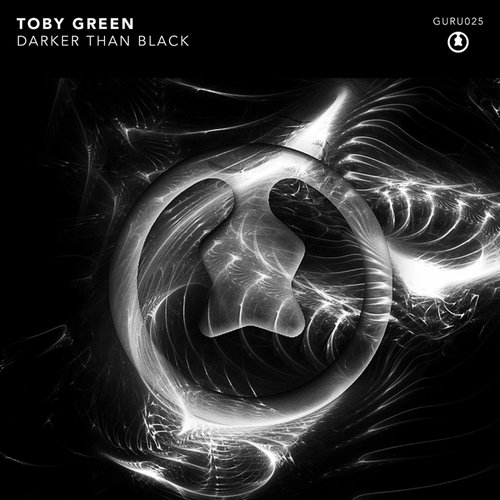 Having impressed with his deep and hypnotic “Arena-Tech Remix” of Gregori Klosman & Lucky Date’s “Evolution” on Guru last year, hotly tipped Danish producer Toby Green now returns to the Parisian imprint with a full release of his own.

As it’s title suggests, “Darker Than Black” taps into bloodcurdlingly dark atmospheres for an explosive and fiery house cut.

The atmosphere is heated right from the start as rapid-firing synths rise above pounding beats like fissures of fire trying to escape the blazing inferno of hell. Crunching basslines and futuristic FX join forces with a satanic sounding vocal to create a build that feels the listener with a sense of dread. Before long the track gives way and explodes into a blistering mix of jagged synths, floor-shaking bass and unpredictable drums. With such a mechanical feel, “Darker Than Black” alludes to way beyond Toby Green’s skills as a producer and seem suggest his position as overlord of the underworld.

Listen to Toby Green – Darker Than Black (Original Mix) below.