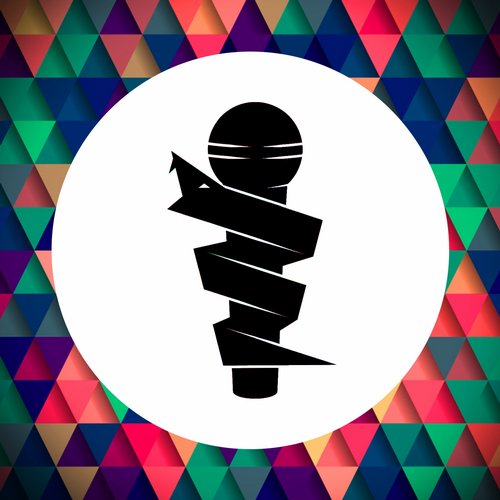 The first release on Midication Recordings from Michael Smith and Kyle James, aka Undefined, is perfectly titled.

‘Intentions’ sets out their stall by presenting their many facets and influences in one coherent statement. Incorporating elements of tech, house and garage it makes clear that their name ‘Undefined’ is itself also a statement of intent. Pigeonholing them as artists is going to be an exercise in futility.

Acquaintances since a young age, the duo became firm friends when they met again whilst both studying music at college in Manchester. After a few fleeting collaborative moments, the pair eventually decided that they should combine forces properly and soon regretted not making that merger sooner. With Smith bringing a self-taught, streetwise aesthetic and James an expertly trained ear and skill at the piano, the strength of this union lies in the combination of their different skills and the balance between them. As Smith himself says “We knew early on that we were onto something special. Our skills really compliment each other when we’re in the studio and the vibe is spot on”.

Deep but danceable, sleek but raw, dark bass and beautiful melodies, the power of ‘Intentions’, as with Undefined themselves, lies in the juxtaposition and parity of the elements involved.