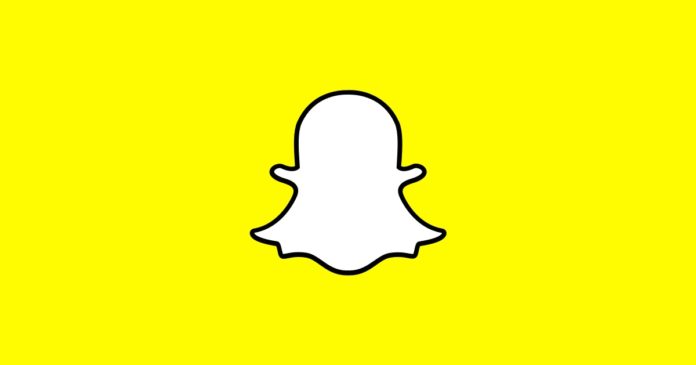 Now we all know how popular Snapchat has become in the past year. From production tips to new music to behind the scenes action, some DJ’s snapchat accounts have it all. We’ve taken the liberty to list down a few ‘essential’ DJ Snapchat accounts you need to add to stay up to date, and stay entertained!

(We’ve made it easier for you, just scan the pics provided and voila! They’ll be automatically added to your list) Where do we start for this guy? By far the most entertaining Snapchat account in my whole list, Dillon’s got it all. From teasing his new productions to playing with his Hardwell action figure, to talking to his coffee blenders and even some of his best drunk moments, all captured on his phone for the world to see, Dillon’s account is the perfect entertainment outlet. Honestly I think Dillon spends more time on Snapchat than he does in the studio. But hey, I’m not complaining. Add Dillon today & find out what he’s been up to! If you ever wanted to know what it’s like being a legendary superstar DJ and performing behind the decks, Tiesto’s account is the one to follow. Its just a bunch of lavish DJ sets one after another… and of course the occasional pop by from one of his DJ friends. Don Diablo’s snapchat is pretty fun. He loves talking to all his fans on the other side and is always keeping us up to date with his travel plans. He also is a huge fan of teasing new music that’s released on his label – Hexagon, so keep an eye out for that as well. What does the world’s highest paid DJs Snapchat account show us? Well if you’re expecting a cameo from Taylor Swift, you’ll be disappointed. Calvin’s Snapchat comprises of 4 main things: his studio sessions, his bike runs where he loves commenting on the animated bikers around him, his super healthy diet and his bunch of hilarious friends (especially when they’re drunk). For all those who’ve never actually heard Calvin speak much, add him to find out what a thick Scottish accent he’s actually got. Enjoy! Skrillex’s Snapchat account is probably the only other account almost as entertaining as Dillon Francis’. Take a trip round the world with the OWSLA boss as he teases new music with Diplo, fools around with his crew and has the most insane performance at some of the world’s most iconic venues. Sonny’s life is busy but its also a whole lot of fun and his Snapchat shows just that. The young Swede’s account isn’t all that active as much but when it is you can be sure to see some guests. From teasing new music & videos of him performing to the fanciest dinners in town, Alesso’s snapchat will take you into the life of on of EDM’s rising stars. Stereotypically you’d expect Martin to be on Snapchat all day long taking videos since he’s one of the youngest superstars out there. Well the Dutchman does snap his fair share of fancy dinners and funny moments with friends but its his performances that are a majority of his snaps. Kinda like Tiesto’s account with a bit more fun factor. Oliver Heldens loves fooling around on Snapchat. He’s always goofing around at home with his family or backstage or dancing to some really cool house music. Of course you’ve always got the live Snapchats that Heldens takes himself while performing, and it just makes you wanna get into the groove and dance to his music right there. Follow Oliver for your fair share of goofyness and music. Now there’s an unlikely name on the list. Headhunterz isn’t exactly the first or even the 10th DJ you’d think of when it came to following on Snapchat. But… if you’re interested in the music he’s been putting out lately and the kind of stuff coming up next, I suggest you add him ASAP. Aside from his productions the DJ takes you on a scenic view of all the exotic locations he performs at, taking a whole lot of pictures (majority of them from his hotel room). Afrojack’s become quite the shy Snapchat user off late, but that hasn’t stopped him from getting onto the list. From his lavish rented villas in Miami to his supercar obsession, Afrojack’s love for everything cool and fancy is pretty admirable. His account has a whole lot of “Wassup Snapchat, this is Afrojack” every now n then. The DJ does tease a whole lot of WIPs while he’s in the studio, though we haven’t seen much of him since the end of Ultra Miami. Well, this account goes into the bonus section cos it doesn’t technically belong to one DJ. Spinnin’s got a whole roster of artists and every now and then one of them takes over the account for a spin for a whole day. So yea you’ve got a lot of artists from Mr Belt & Wezol to Sam Feldt to DVBBS & many more taking you through their daily routine via the Spinnin’ Snapchat account.

Well that’s the end! We’re sorry if we didn’t mention some of your favourite artists; guess you could let us know in the comments below. For all those of you wondering why I didn’t add Diplo to the list, well that’s cos his account’s been inactive since quite a while now. Maybe he’s changed it yet again? I have no idea, maybe you could help me out.