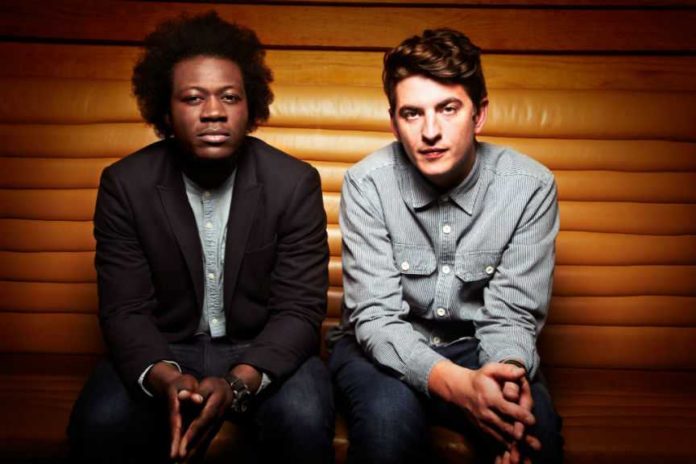 As bass music fanatics, we have had our own little history when it comes to records that have inspired us. Here are some classics that give us bone chills EVERYTIME we listen to it.

Adam F is one of the legends in the drum & bass spectrum. He is founder and co-owner of the UK independent record label, Breakbeat Kaos, which released Pendulum’s platinum selling album, Hold Your Colour. ‘Circles’ is one the most remarkable drum & bass tunes. The best part? It was released in 1997 and still does equal amount of damage when played live.

Dillinja defined drum & bass. This man HAS, as putting it in perspective, Dillinja (better known as Karl Francis) defines the true meaning of the genre and ‘Hard Noize’ explains why. The snare and that massive PHAT kick in ‘Hard Noize’ is other worldly. Absolute classic.

Without any question, this is one of the biggest dubstep anthems of all times. This collaboration between Benga Coki was getting non-stop love. So much that if you searched for the twelve-inch online, you were likely to get an “out of stock” notice. BIG TUNE!!

‘Skeng’ has dominated DJ tracklists for YEARS. Another seminal dubstep classsic, alongside Flowdan has been one of the most enduring tunes we’ve ever come across. ‘Skeng’ has absolutely destroyed dancefloors and it remains to be a secret weapon for DJs.

It’s no secret that we’re huge Kahn fans. The multitalented Bristolian producer is the man behind some of the filthiest basslines this side of legality, and his remix prowess is remarkable and this remix explains why. The vocal is superbly matched with productions that span the worlds of soundsystem including two of the most exciting producers around. Mungo’s Hi Fi start their side with a digital riddim that creeps into more progressive sounds. Kahn’s production is darker with almost eastern atmospherics and is heavyweight as you would imagine. Absolute Riddim.

‘Bloodshed’ reaffirms our love for drum & bass and keeps reminding us why we love this beautiful genre. Deep, dark, gritty; exactly what S.P.Y is known. This tune is proper murder.

Om Unit is known for pushing some of the most forward thinking sounds. Having experimented in genres such as jungle, dubstep and footwork, Om Unit is has a prolific back catalogue. Om Unit’s remix of “Over My Head” is filled with rolling cymbal tics and a springy, triplet-led rhythm that appears to run both backwards and forwards at the same time—a disorienting counterpart to the original’s sensory immersion. DEEP!

Calibre has been responsible for some of the most beautiful tracks in drum & bass to date and continues to drop jaws worldwide with his sublime and sultry productions. Calibre’s sound has progressed taking in elements of jazz, funk, dub and techno but lost none of it’s soul. His influence in drum & bass has been profound yet Calibre continues to evolve as an artist, exploring new techniques and styles in his music. ‘Even if’ explains why Calibre is regarded as one of the greatest producers in the game. Pure emotional overdrive.

NO WORDS!! BIGGEST DRUM & BASS TUNE FOR US!! Listen and delve into the euphoria.