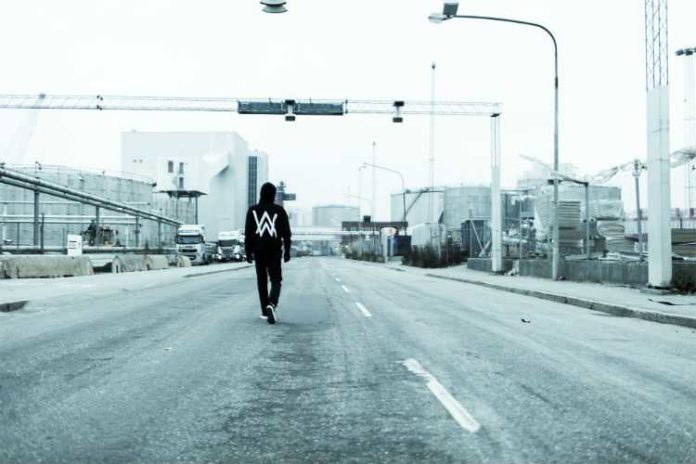 Our Artist Of The Month for December is someone who is just 18 years old, entered the music scene a couple of years back in 2014, responsible for one of the biggest dance music tracks in recent years – Faded, and is all set to make his India debut at the Enchanted Valley Carnival 2016. Yes, it’s Norwegian producer Alan Walker!

Born in Northampton, England, Walker moved to Bergen city in Hordaland at the age of two. Growing up in the digital era, Walker found an early interest in computers which later turned into a fascination for programming and graphic design. He initially had no musical background, however he later taught himself by browsing YouTube videos based on music production. In 2012, he started making music on his laptop and his tracks soon caught the attention of record labels.

”I started gaming when I was a kid, which later turned into a fascination for programming and graphic design. Music kind of just happened spontaneously a few years back. I found a track on YouTube I liked a lot – it inspired me and it made me start exploring producing myself. Everything started online with people, or rather nicknames, from around the world helping each other out. Now music is a big part of my life and what I want to pursue. I even started loving the piano! My mom has always played the piano, but it never really felt as my thing, but now I am enjoying it -­‐ playing what I feel like and exploring new things. Just as I have done before online with discovering and trying things out, without having too many rules and boundaries.” – Alan Walker

In 2015, came the hit single, ‘Faded’ which was essentially a remastered vocal version of ‘Fade’ and featured uncredited female vocalist Iselin Solheim.

The song topped iTunes charts in 32 countries, as well as entering top 10 in Spotify Global Chart. It’s music video received 780 million views and 4.7 million likes, placing it among the top 20 most liked YouTube videos. On Spotify, it has over 540 million streams and has also received remixes from some of the biggest names in dance music.

2016 has seen Alan release his follow up to ‘Faded’, – ‘Sing Me To Sleep’ which also featured Iselin Solheim. The song has topped iTunes charts in over 7 countries and has over 97 million streams on Spotify.

Up next for Alan is his India debut at the Enchanted Valley Carnival and having followed his journey throughout the last two years, this is one performance that you cannot miss out on! We wish Alan the very best.