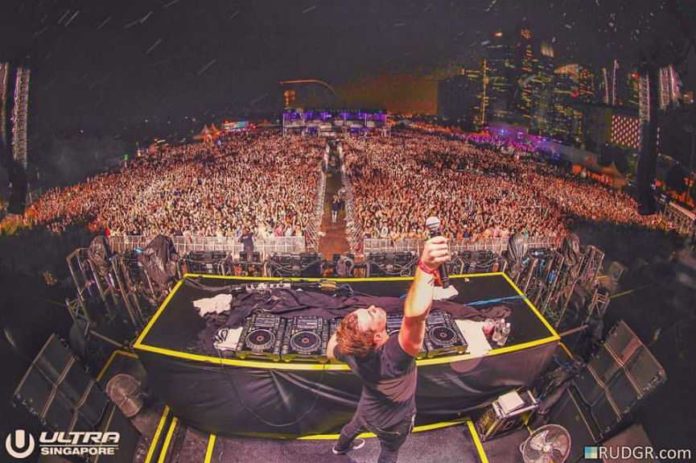 Music in it’s truest essence has always been subject to changes and transformations with respect to genres and styles. There’s no doubt that most forms of music are borrowed or transitioned from another style of music, prevalent in the past, or derived from an existing phase. Dance music has undergone a series of changes with respect to genres and styles and the transition is well prominent on the face of the current comparison from its inception. Big room house is a contemporary term, defining a form of dance music that was popularised in the last decade. Stemming from the inspiration from Electro and Progressive House as well as Trance, this genre was widely popularised to make it’s way to the larger stages and clubs alike. One of the most prominent songs that went viral, and for a good reason at that, was Sandro Silva & Quintino’s ‘Epic’, which helped define the birth of a new rage in the dance music era.

While there have been a number of sub genres post, rising from a bunch of standout records and producers, the relevance of Big Room House still remains albeit in new styles and new forms. Popularized by Hardwell and his contemporaries, which also won him the coveted DJ Mag ranking thrice, the genre still remains a hit in the festival and club circuit. One of the main reasons of this definitive relevance has been the contribution of the labels, management teams and PR. Amongst the most prominent, Revealed Recordings has been a major contributor to the big room house revelation and the label plays host to some of the biggest artists on the festival circuit. The label hosts their much awaited Revealed Stage at almost every notable festival and the movement has helped inspire their popularity even more with label boss Hardwell leading the movement.

The concept of free labels and Soundcloud based accounts for promoting artists has been rising steadily and a number of new labels have surfaced, helping the big room movement progress steadily and the genre retaining it’s popularity.

Having become a fan favourite from it’s inception, Big Room house is clearly here to stay and the steady trajectory of success has helped artists deliver with creative elegance and pioneer a booming scene.