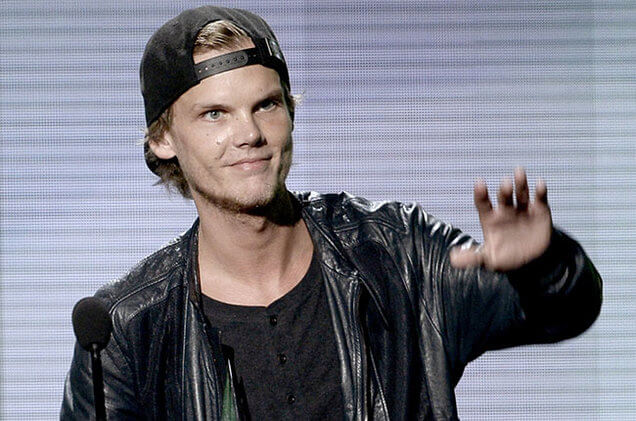 Avicii’s retirement caused shockwaves across the industry. Here are some of the industry’s reactions.

Earlier yesterday, Avicii announced that he would be retiring from tour life stating “2016 run will be my last tour and last shows. Let’s make them go out with a bang! One part of me can never say never, I could be back …but I won’t be right back”.

The announcement left a lot of fans in shock as producers and DJs also took to social media to thank and support Tim in his decision, citing him as a musical inspiration.

.@avichie Best of luck on the retirement with the music career stuff. I've tried twice. It's not like quitting a fuckin dayjob.

Much love to @avicii and his new beginnings! Thanks for being so inspiring to us and we wish you the best man!

I for one has nothing but respect for @Avicii's decision, do whatever gives you satisfaction. Life is too short not to.

@Avicii sad to read this but personal life has to come first. Your music has and will continue to inspire millions of us. Much love!

His music inspired me. He will always be an example as an artist, we're humans beings first. Good luck Tim! #Avicii pic.twitter.com/0dkCsTreWW

? @Avicii's performance at #EDCUK is going to be extra special now. https://t.co/eWbpmKpYBl

Brave choice wishing all the best to my brother @Avicii we are always here for you! https://t.co/c6O9yVXkI4

@Avicii good luck with it all, geezer.

I'll always have a massive amount of respect for @Avicii. Hes probably one of the biggest reasons I started making music in the first place.

Retired being a legend, Yes! like it or not he's a legend now. Thank you @Avicii ❤! #Avicii pic.twitter.com/yddClCDb21

I'm not sad to see @Avicii stop touring, I think it's only the start of something greater for him & for us that admire his work. Go on Tim ?

Read your post on touring. I know how hard the decision was but I also know how right it felt once you figured it out. Much love. @Avicii

Sorry to see you go @Avicii, the impact you had on dance music will forever be felt. Follow your path to happiness wherever it takes you

@Avicii Brave decision Tim, this is no goodbyes! take care!

@Avicii It's good to take a breather here'n'there & it's not like you have to worry abt ppl forgetting your contribution anytime soon! (Y)

Best of luck @Avicii. Enjoy your time off from this crazy industry! https://t.co/hbQJk6eUd2

Just read @Avicii is quitting music.. Even though I'm not a big EDM fan I do think he was one of the most talented guys out there..

We’ll miss you Avicii and hope we can grab up some tickets to see you perform this year before you leave! Till then here’s the Swede’s Ultra 2016 set from last week.