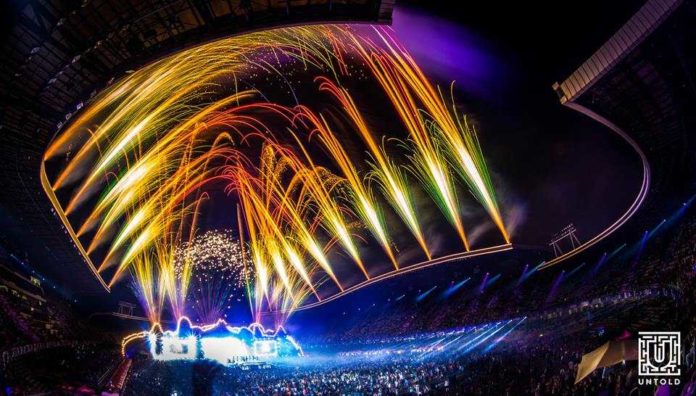 We’re counting down the last 48 hours before Untold 2017 officially hits off! What should you expect? Read below.

Thursday, August the 3rd, the Untold family will reunite under the influence of the wizard who will once again open the gates to Transylvania. Who’s coming? The biggest names in the industry already booked their flights and are ready to mark Romania as one of the best party destinations of this year.

So what is happening right now? The stages are being built while you’re reading this. This year there will be nine stages: Main Stage, Galaxy, Alchemy, Origin, Summerhouse, Daydreaming, Elements, Forest and Magic Carousel – all packed up with tons of awesome artists! The Untold signs are everywhere already and even the skeleton for the entrance is already set up. The volunteers have already picked up their tasks and are tirelessly working to fit the timeline. Every last detail is being carefully set up for what will be the biggest Untold edition so far. Organizers have already planed the amount of coffee they will be drinking these days. Everyone is on their best behavior. Untold is coming!

Third time might not sound like much but when it comes to this festival – it’s more than enough. If you are coming to Untold or if you’re just watching from home, make sure to tune in to T.H.E – Music Essentials to catch new updates from inside the festival.

See you at The Capital of Night and Magic!