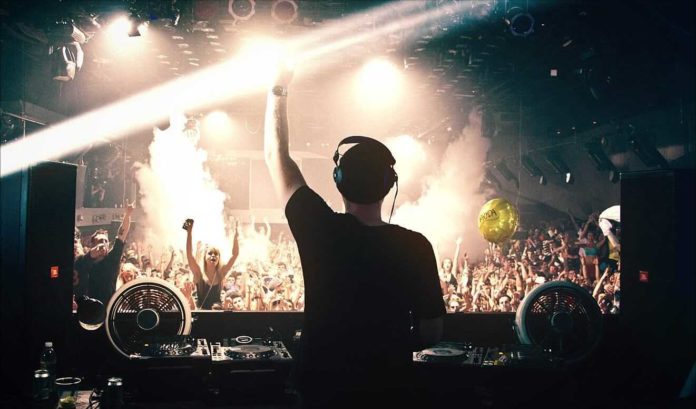 Eric Prydz’ emotive productions are, in their own quiet way, revolutionary in a mainstream musical landscape.

Artist Of The Month For February 2017 – Eric Prydz

He’s a DJ made for our moment in time. A self declared saviour. Eric Prydz has grown his reputation over a dozen years’ worth of singles and collections, many released under Pryda, Cirez D, and other aliases.

He is all set to headline his first ever festival in Asia and his first performance on Indian soil. This is a feeling we can’t explain. We’ve waited for this all our lives and we can’t wait indulge ourselves into the magical realm of the Master.

Eric Prydz is responsible for giving us some of the finest music in last two decades, be it chart rattling music or his Techno moniker, Cirez D. Along with delivering some of the most mesmerizing singles, he has also done some ridiculously great remixes.

In anticipation of his performance tomorrow at Vh1 Supersonic, we take a look at some of Eric Prydz’s finest remixes.

This remix and video is perhaps one of the most intriguing stuff you’ll ever come across. It appeals to everyone out there. The finale for the music video is a light show. An activist discovers the switches for a high rise office block. Young activists watch with anticipation as the whole block is blacked out before being relit with the lights reading, “SWITCH OFF”.

The final text: “You Don’t Need an Education to Save the Planet”

Prydz explains. “Pink Floyd would always use their videos to get a message across and I really wanted to carry on this spirit”

Another Prydz remix, another golden tune. It’s been about 10 years since Eric Prydz released this and it still feels like the tune made couple of years back. Such is the timeless touch of Prydz’s music. A Bit Patchy is mainly a dance floor minded tune. Takes a while but possibly the best track to get any party started. When we’re saying it takes a while, wait until the track hits 3.18 ;)

This tune needs no explanation whatsoever. This remix is arguably the greatest tune/remix in the history of electronic music. None better.

If you haven’t booked your tickets yet, we urge you to do it NOW. This might not happen ever again ;)