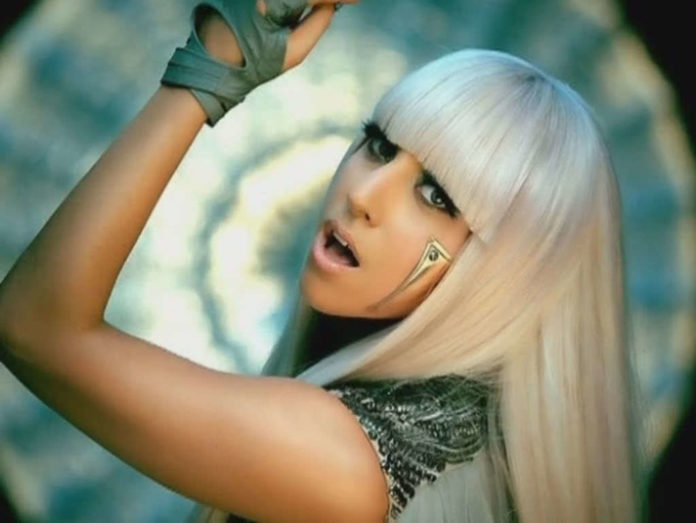 Background music in casinos plays a major role in broadening the gaming experience.

For example, Kenny Rogers amazing song titled The Gambler, which was released in the 70s was fantastic and players like the music to be playing while they gambling. The popularity of the music reached the extent where developers have to implement it as music played in casino games. So, the background music of casino games is very helpful in motivating players to make well-thought decisions that could result in a win.

Developers of casino games have implemented a lot of trending songs as background gameplay music. For players to stay close to their favourite music as they strive to secure a win. Each game has a song that is from a popular artist. For example, almost everyone likes to listen to Michael Jackson’s songs especially Billie Jean, Smooth Criminal, and Bad. and nowadays there are tons of themed slots of MJ, which plays exactly these favourite songs for players.

Music played in casinos has increased the playing experience of casino games. Tons of songs are being played in the background of casinos based on the trending favourite of gamblers. If you are on the search for the popular background music in the Canadian casino, which includes:

Just as mentioned above, Kenny Rogers’s song the gambler is among the all-time favourite for players. The entire song and it’s meaning is exceptional in reminding gamblers what to know, do, and keep in mind as they gamble. The song was released in 1978, which has continued trend among the gamblers.

The hit from the pop star Lady Gaga titled poker face has a remarkable breakthrough in the gambling industry. After the release of this music, almost all the casinos in Canada have started making use of this song as background music for casino games. The song was released in 2008, which has won several nominations such as the MTV music award for best song. The official song video portrays Lady Gaga playing poker in an amazing position with a fast beat that will set your mind ablaze.

You Spin Me Round – Dead or Alive

You spin me around was released in 1985 by the trending British band Dead or Alive. After the first few weeks of release, the music took fame all around the world. This also includes it being implemented in casino games, where players enjoy listening to it as background music. The song itself brings a whole new meaning for players while playing casino games such as poker and roulette.

Benefits of Background Music in Casino

According to our superior Michelle Thomas here, who’s an expert in guest post topics, background music creates the perfect environment. Even online casinos nowadays make use of background music to boost the overall gambling experience for players.

The background music has been the most important piece of any casino, whether it’s online or local casinos in Canada. This innovation started right in the 70s and has proven to be beneficial nowadays in online gambling.