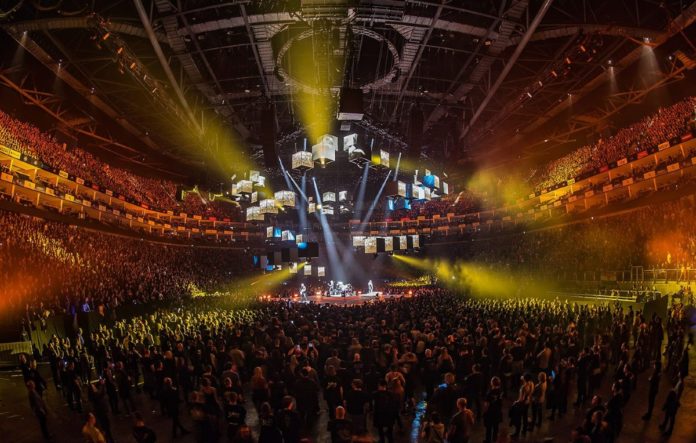 There are many legendary concerts in Metallica’s history. From concerts attended by millions to a performance in a small basement, we list them all. 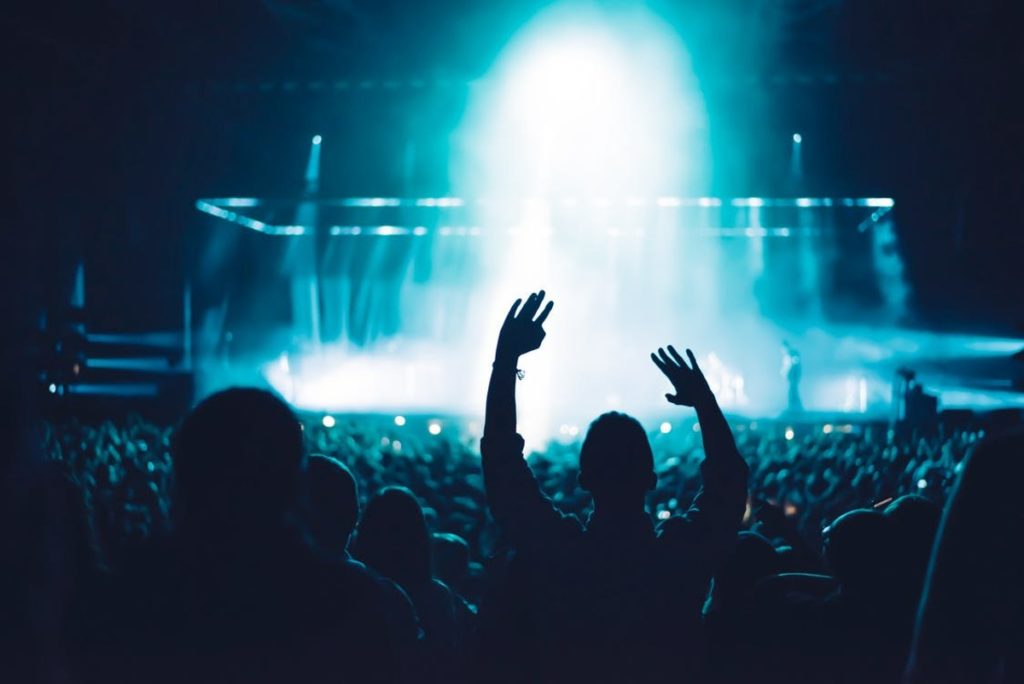 Do you remember Metallica’s legendary South Africa concert in 2013? You can find all the details of this concert in a few seconds using the internet. Speaking of online information, it can be found as easily as the promotions with No Deposit Bonuses For Players From South Africa – Zar Bonuses Finder.

However, this is not the only concert of Metallica that can be described as “legendary” – there are many concerts in the history of the group that fit this description. We have put them together and listed them for you.

In this concert held as part of “Monsters of Rock”, Metallica was just one of the bands that took the stage, but the 1.6 million people who filled the concert venue actually came just to listen to them. The concert was held just 3 months before the collapse of the Soviet Union and also symbolized the end of the Cold War era. Metallica opened with “Enter Sandman” and closed with “Battery”, even soldiers in uniform were seen headbanging that day.

Most of the bands participating in the concert became the subject of many products in the following years, and iGaming was one of them. “Metallica, unfortunately, does not have an online or offline slot machine,” says Tony Sloterman, Product Owner of Casino Bonuses Finder. “Multiple slot games were developed for Guns N Roses, Megadeth, KISS, and Ozzy Osbourne, but only a pinball game was produced for Metallica. It would be very enjoyable to play a slot where the band’s legendary hits are used.”

If you’re one of the lucky people to own the Binge & Purge box set, you already know what this concert is like. Metallica made its live performance at Justice Medley part of a high-quality live box set, and this performance is considered one of the band’s most impressive concerts.

Five tracks from “And Justice for All” were played at the concert, including the rarely played title track. If you weren’t in the crowd at the San Diego Sports Arena, be sure to get the Binge & Purge box set and witness one of the most impressive Metallica concerts.

You read that right – this concert was held in a music store and its capacity was limited to only 150 people. The concert held in Grimey’s basement was for fans only, and the band played all their legendary songs, including tracks not normally played at concerts. Get the “Live at Grimey’s” CD set and see what this concert is like. Metallica also performed at a festival in Bonnaroo the next day, but this little concert was far more impressive than their performance at the festival.

Metallica was expected to perform only on the second day of this two-day festival, but the band started playing in the afternoon of the first day. They disguised themselves as a group called “Dehaan” and preferred to surprise their fans. In the concert, “Kill ‘Em All” was played from start to finish (which is something that happens very rarely) and Metallica performed lots of rare songs like Hit the Lights, Jump in the Fire, and Whiplash.