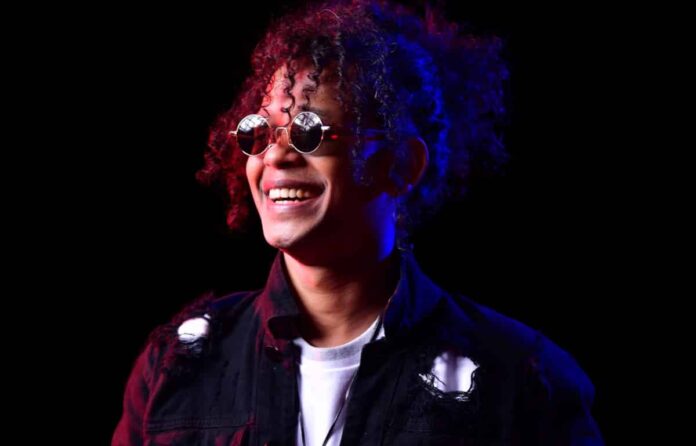 Kiran, a DJ and producer from Bangalore, goes by the stage name Spyke.

He is renowned for his incredible layer of sounds and is an expert at entertaining dance music listeners. He became addicted to electronic dance music after hearing Infected Mushroom’s Becoming Insane, and he later embraced a variety of genres, which led him to accept residencies at prestigious Bangalore clubs where he honed his DJing abilities.

His future is becoming more promising as he spreads positive energy and enticing funky tunes. His journey began to take form gradually, and he had no plans to stop.

He then professionally taught several students at one of the top School ( themusicool ) in Bangalore.

He has started working on using his own songs to engage his fans. Spyke has established himself as one of the most intriguing up-and-coming DJ/Producers at the present with releases on prominent labels like BLVCKBOX, G-Mafia Records, Loud Memory and many more.

I adore the music I’m doing right now, which combines FUNK and HOUSE with a lot of disco and dubstep inspiration. I’m always altering and growing my sound, but I’ll never stop trying to create the greatest music I can! All of my songs are available on SPOTIFY and other music streaming services.