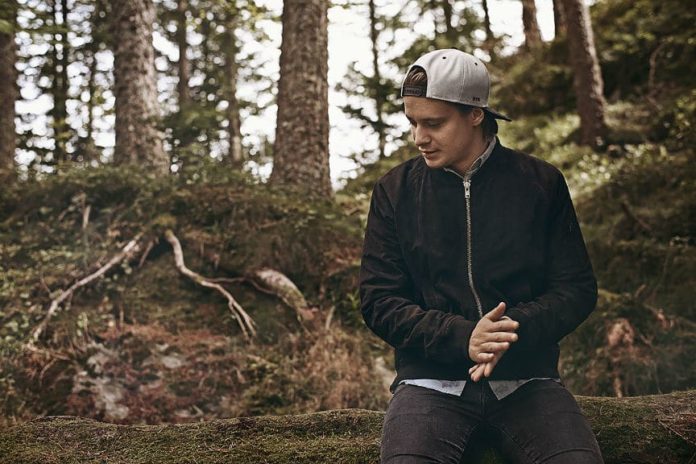 Kyrre Gørvell-Dahll aka Kygo has recently been in the spotlight again with the release of his second LP – Kids In Love.

We’ve all heard of and even seen stories about the Norwegian’s rise to fame, starting with the release of his hit track Firestone. But let’s take a step back and go through some of Kygo’s music before he became a worldwide sensation. It’s time to stalk the Norwegian’s Soundcloud channel!

The tracks show the artist’s growth in production skill and style. From deep house to that signature tropical feel, Kygo’s melodious music has always been catchy and pleasant on the ears.

Thereafter finally came one of Kygo’s first big breaks, a mashup remix of Ed Sheeran and Passenger’s No Diggity vs Thrift Shop.

If you’re a Kygo or Ed Sheeran fan, you’ve definitely heard this track. It’s got 31 million plays on SoundCloud alone. Another remix that Kygo released during this time, a track that is also one of my favourites is his remix of Marvin Gaye’s Sexual Healing.

Thereafter Kygo’s path was set for stardom. He garnered a lot of international attention with his remix of the track “I See Fire” by Ed Sheeran, which has received over 55 million plays on SoundCloud and 65 million views on YouTube.

Kygo even did a BBC guest mix for Diplo & Friends that year. He was starting to get recognized.

On December 1, 2014, Kygo released his most famous song to date, Firestone. I guess the rest is history… After receiving over 80 million views on YouTube and SoundCloud, Kygo was contacted by Avicii and Chris Martin of Coldplay to create a remix of their song ‘Midnight’.

Kygo then went on to release his debut studio album ‘Cloud Nine’ and even performed at Ultra Music Festival! He has since launchedhis own lifestyle brand and performed at the closing ceremony of the 2016 Summer Olympics! I’m sure you guys know the rest. Check out his UMF 2016 set in full right here:

For his fans in India, catch Kygo in your city this month at #SunburnArena brought to you by Percept.

Eddy Seven Talks Us Through His Influences