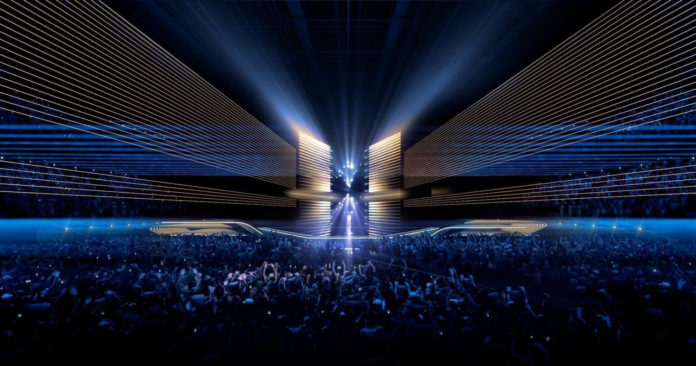 Over the years, it has become evident that the influence of EDM has been massive in the industry.

The genre has inspired a new generation of bedroom producers and resulted in festivals like Tomorrowland and Ultra Music Festival that EDM fans look forward to all year. The genre has also influenced many of the songs submitted by countries participating in the Eurovision Song Contest, which has been followed by an enthusiastic fanbase since its creation in 1956.

This fanbase places wagers on the contest, has a fan club on social media, and hosts watch parties, which are also great ways for EDM to reach new audiences. Eurovision has produced some memorable, yet widely considered to be underrated, EDM songs that fans of both Eurovision and the genre can enjoy. With the 2021 Eurovision contest underway, we’re going to explore the top three EDM songs that have competed in the competition in the past.

She Got Me by Luca Hänni

Even though the winners of Eurovision 2021 won’t be announced until May, fans are already getting involved by placing early bets on their favourite tracks. Switzerland is among the countries leading the Eurovision song contest odds, which shouldn’t be surprising. After all, She Got Me by Luca Hänni was the Swiss entry at Eurovision two years, and the song qualified for the final and secured fourth place at the close of voting. This year’s entry combines EDM elements with Latin sounds, which will perfect for summertime parties and is likely to be popular this year, no matter how it places in the contest.

Grab the Moment by JOWST

The EDM genre gained popularity in the mid-1980s, and since then, it has taken off, creating a unique fan vase of its own. In the 2017 Eurovision contest, EDM track Grab the Moment by Norwegian music producer JOWST represented Norway. The song is primarily EDM, but it has hints of pop and hip-hop thrown in for good measure. Even though Grab the Moment did not win the Eurovision Song Contest, the song hit peak chart positions in Norway, Hungary, Sweden, and Austria. It just goes to show that the entries to Eurovision can enjoy success after the competition ends.

Representing Lativa in the 2016 Eurovision Contest, Heartbeat features smooth vocals and a low rhythm. The song reached the semi-final of the competition and ended up taking home 15th place out of 26 in the finals. Many fans of Eurovision believed it deserved to have placed much higher and helped the song transcend the contest through remixes, downloads, and playing the track in different venues to help give it more exposure to new audiences.

The EDM genre has quickly become a favourite for many, whether it is their top choice of music, something people want to listen to while working out, or their interest results from Eurovision. Either way, with the recent advancements in technology making way for new producers, we can only think that the genre will see many more years of chart-breaking success.