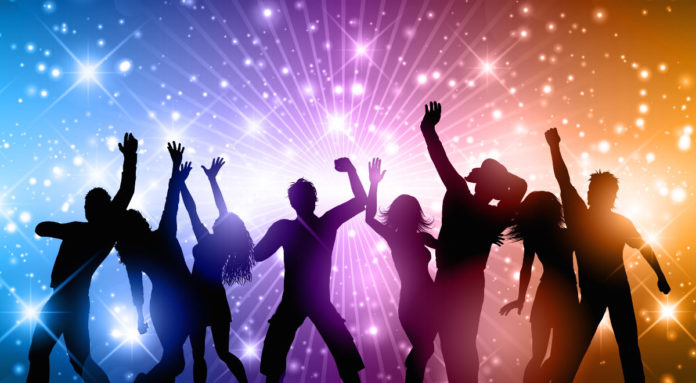 Top EDM Songs Right Now: In 2021, dance music is going through a big shift. There is more to music than just bass and big drops. In addition to the old era and odes to the ’90s, some artists are also bringing in the future of dance music and setting the pace for the next decade.

Music is a real rest for the mind and soul. It’s so great to turn on Top EDM Songs at the end of the day and get away from all the unnecessary thoughts. To have time for this it makes sense for smart students to use the best paper writing service to facilitate the process of studying and handing in papers. After that, you can turn on Top EDM Songs as loud as you can!

The Carnival anthem for the year has been sung. The Puerto Rican singer and songwriter Farruko has a chart-topping hit. The song is what he calls “a total experiment,” and you can hear it. Pepas is a euphoric uptempo song to get the crowd going wild.

Shouse has created a classic house banger featuring a euphoric vocal line with an ode to Chicago house. It has become a must-play for every party around the world and is being remixed by all the top DJs. In the video, we are transported to the warehouse party days of Frankie Knuckles.

Another internet sensation comes, this time from the two kings of electronic music. The ultimate party anthem made by J.Balvin and Skrillex.
Additionally, Khaby Lame makes a cameo appearance in the video, demonstrating that it was designed to go viral.

Once again, Tiësto proves that he is a visionary artist. In addition to being a catchy song, the music video is also visually pleasing with a unique storyline.

5. Lost Frequencies ft Calum Scott – Where Are You Now

Felix De Laet aka Lost Frequencies continues to push boundaries and bring in new sounds. In his latest single, he has merged his signature guitar house style with new synth-based deep house sounds. With this song, Calum Scott displays his songwriting skills beautifully and takes the listener on a smooth ride. A new visual appeal is also being brought to the artist by the music video.

6. Tinlicker & Helsloot – Because You Move Me

Tinlicker changes sound this time, returning to classic deep house. As its name suggests, the track grows on you and makes you groove. Perfect for setting the mood on the dance floor.

7. Marshmello x Jonas Brothers – Leave Before You Love Me

It’s going to be a fun ride when two of the biggest names team up. A reworking of “Last Christmas” by Wham!, “Leave Before You Love Me” with Marshmello is the perfect addition to make the reunion a perfect one.

Are you enjoying this list of “Top EDM Songs Right Now”? Don’t forget it to share it with your friends.

Listening to this one is not enough. The dance floor hit of Majestic makes us want to dance all the way and make us say, “Ra Ra Rasputin” and forget everything else.

House pioneer Ofenbach is evolving slowly, and “Hurricane” is a perfect example of that. Ella Henderson’s melodious voice makes this uplifting deep house track even more powerful making us take that leap of faith.

It’s another feel-good track from the tropical gods. With “I Got A Feeling” they master the trick of getting you to give in to your happy emotions.

Meduza adds future rave vibes to the debut track from Ed Sheeran’s upcoming album. “Meduza” has proven to be a long-term player and this was only the start of the journey.

DJ Snake gives us something new after a long run of dark trap music. The track illustrates exactly how relaxing it can be to take a break sometimes.

The band returns with another synth-heavy dance floor stomper. In their own words, the band declares: “2021 belongs to us.”

Kygo’s classic “Firestone” style is back after a long absence. Zoe Sees puts her husky voice to good use in this song. As well as showcasing the barrier the artists are trying to break, the video displays the beauty of the tropical world.

Speaking of Tropical House, new entrant Trosk is making some loud noise and we now know why. “Everything Changes” is a proper electronic dance pop song. Agnes Cecilia says it right that “Nothing Can Stop Us” from listening to this on repeat.

Which is your favourite track from the list? Let us know in the comments below.

For fresh playlists every week, you can follow us on Spotify.