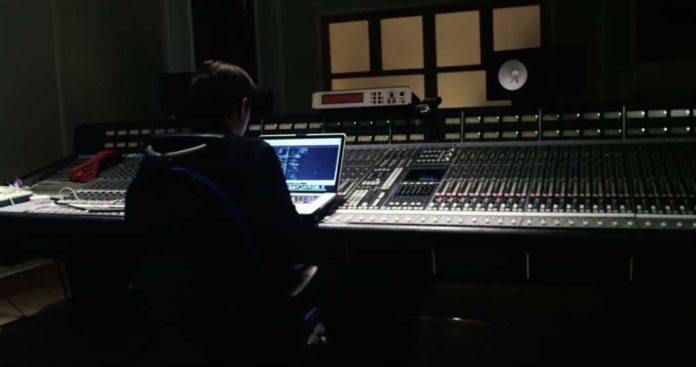 Now before we get started, this isn’t some secret to success kinda article that’s gonna give you techniques to get your tracks signed or make you famous. If you’re an upcoming musician, songwriter or producer and you’re wondering why after sending out your demo to so many labels you hear nothing in return? Well, maybe you need to look a bit closer… Spanish producer and boss of techno/house label Saura, Coyu puts it in the best way possible:

When you’re a newcomer or just a producer who has been in the music industry for years but never had the chance to release a single track on a big label, you always wonder why those labels don’t support newcomers or profiles like you. You even ask yourself why those big labels don’t even listen your demos, the tracks that you’ve been working for months. You know you worked really hard on those tracks and you deserve a chance, but you also know you’re not gonna have that chance because big labels never will support people like you. Big labels don’t care about people like you. Then you go to music forums and you express your opinion on Facebook and Twitter, criticizing them because they only release music from hot and big profiles, not people like you. But then one day, maybe today, you have a gig later at night, you go to Beatport because you wanna buy some new tracks to blow up the dancefloor and then… You only buy music from big names. You don’t care about newcomers or non well-know profiles because you only trust on those names you have been listening for years releasing on big labels and those names which tracks everybody play because they are hype, they are hot, they are cool. And then you realize you don’t support people like you. You criticize the big labels for releasing music from big names but when a label releases a record from someone like you, you don’t support them at all. That’s what happens to Suara every time we decide to release music from newcomers or non big profiles. We have been doing it forever, for almost 10 years, since day zero. When we release a track from a big name or a hot name no matter the quality of the track it works great, sales are huge. Then you decide to give a chance to a different profile and the sales go down. This week’s release on Suara is a perfect example. 5 incredible techno tunes and not a single track reached Beatport’s top100. I’m playing those tunes on my shows and people go nuts, but people don’t buy them because nowadays who made it is more important than what made it.


So yes, think about what you just read. If you wanna get noticed, you need to foster a culture of going out of the way to find others like you. It all starts somewhere. Perhaps, you can start to make a difference by supporting the local talent.

Editorials Akshay Bhanawat - August 1, 2020
0
It is a given that everyone has a different study environment. Many feel that sitting in a quiet environment like a library will help...

Music Akshay Bhanawat - August 1, 2020
0
Following on from the release of I’ll Be Your Friend earlier this month, DJ heavyweights, Low Steppa, Havoc & Lawn and Riccardo Marchi have...

Music Akshay Bhanawat - August 1, 2020
0
The Bassrush Records crew is mobbing out with its latest issue, a massively destructive collab between Gentlemens Club and Aweminus. As one of the most...

Music Sagar Deshmukh - August 1, 2020
0
A veteran of the Indian Electronic Music scene, Piyush Bhatnagar aka Sound Avtar has been one of the flagbearers of Bass Music in India....
ABOUT US
What started as an interest, slowly turned into a passion, and before we knew it, we had curated and founded a thriving community of avid electronic dance music lovers.
FOLLOW US
© Copyright 2020 - T.H.E Music Essentials