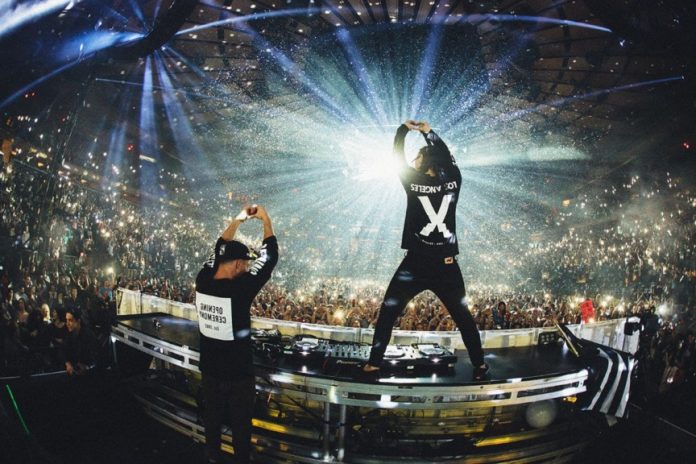 Over the past few years, a number of different sounds of bass-related music have been surfacing on dance floors across the world.

Most people are confused with what to classify it as. Its not drum n bass, its not dubstep, its something similar to deep house yet different? Straight from the depths of the underground, a sometimes darker, but always dirty sound has emerged: bass house.

An almost certain characteristic of bass music is that it has a certain kind of bounce, a feel that the track inherits directly from the bassline. The bass speaks for itself and becomes the hook for the entire song, sometimes even taking the place of lyrics.

Let’s start off with My Nu Leng’s before we go further into details.

Artists have been incorporating different styles into their genres to spice up the scene and push away from the mainstream. We’ve got 128bpm house music incorporating sounds from DnB and trap and DJs are playing and mixing all these seemingly disparate genres in the same live set. Have a look at a recent Skrillex or JACK Ü set. From Dubstep to trap, hip-hop and bass house, it all has the same elements to make you groove.

Here’s JACK U’s set from their Full Flex Express tour in July this year, a perfect definition of the changing genre of live-sets.

A mix of house or techno with the essential 100Hz kick and a mean sub bass may seem to be the essentials formula for a bass house track, but that far from defines the limits bass house can go. As ‘bass’ and ‘house’ begins to resemble each other, one can easy term it off as house altogether, but that doesn’t even begin to cut it.

Check out AC Slater’s ‘Booty Free’, a track that well defines the house and bass genre.

And now how about Hi-Lo’s (Oliver Helden’s Alias) ‘Crank It Up’.

The above tracks are some of the most well known examples of the bass house genre, though some of the best examples can be found in your local underground clubs as even though the genre may be catching a hype, its still and always will be an authentically underground sound.

Hopefully you’ve got a better clue of what bass house is now. To the question of why is it so popular? Well that’s simple. You like it; I like it, and its something new (for the most of!). Mainstream artists have been playing bass house quite frequently for a while now, exposing us to the sound. Though the process of bringing up sounds from the underground is never ending, lets enjoy the moment while it lasts before something new pops up!