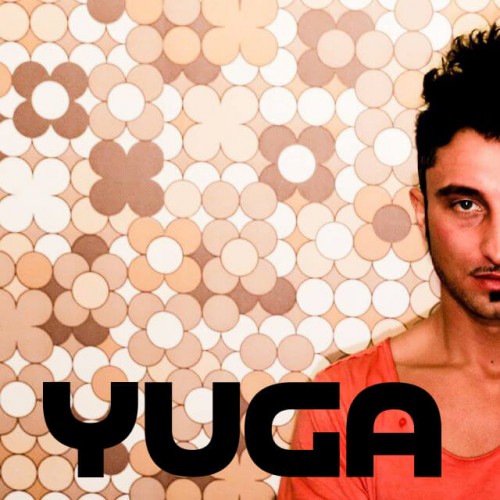 2015 has been a rollercoaster year for Yuga – reaching plenty of success in the Beatport charts and touring all around the globe.

Having already made himself a name under the Tradelove moniker, Angelo Paciotti decided that it was time to move on to a new journey as Yuga. You would think things would have changed for Angelo but no, the success he had as Tradelove has continued, and Yuga is becoming a household name within the electronic music scene. In addition, Yuga has also made the decision to form Kasien Records, a platform where he could release his new hits together with other stellar productions.

Not only has Yuga been busy in the studio concocting his next Beatport hit, but he has been touring the world and gracing the decks at major clubs in countries such as: Argentina, Mexico, Czech Republic, Australia and Italy, spreading the world and reaching out to new fans. With projects such as Stay, a collaboration with Mark Ursa, and Colour The Void remix of You Got The Love scheduled this year, 2016 looks as if it is going to be another colossal year for Yuga.

You Got The Love Available On Beatport

Get On It Available On Beatport

Its You Available On Beatport

Eddy Seven Talks Us Through His Influences

5 Benefits Of Playing A Musical Instrument