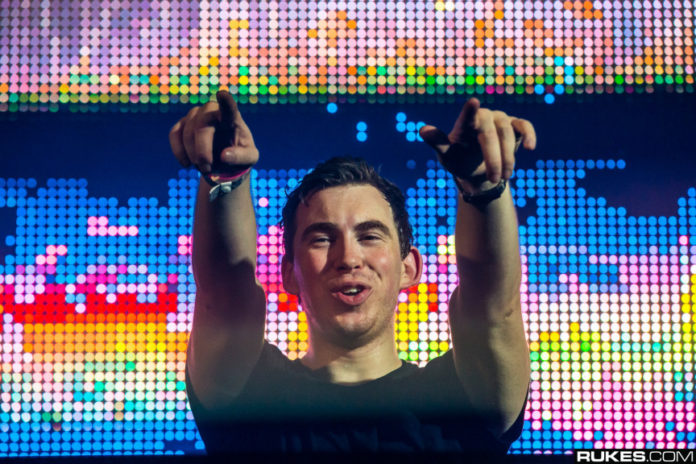 Hardwell’s record-breaking United We Are Foundation event in Mumbai is almost here & here are a few things to look forward to if you tune in to Hardwell’s performance – Either live at the D.Y. Patil Stadium or via the livestream exclusively on Hotstar.

Hardwell has got some massive collaborations in the pipeline which are yet to be released and he’s been hammering them in all of his sets since quite some time.

First off, we’ve got a brand new collab with Afrojack.

A massive energetic banger with a very jungle terror vibe this is something to look out for.

Next up comes Hardwell’s reported collab with KSHMR.

Now we’re not too sure if its ready yet or still in the making, but what better place to premier the collab than India?

Another banging ID being featured in Hardwell’s recent sets is his track with KURA.

Check out this banger from I Am Hardwell Istanbul, taken just 2 months back.

Hardwell recently sat down with Atmozfears; maybe something new there? Here are the 2 artists in the studio. And finally we’ve got this huge track with W&W.

Hardwell first premiered this collab at Ultra Miami this year and it has been tearing up crowds since!

Want even more reasons to catch the concert on Sunday? Well Hardwell’s known to promote upcoming talent at his shows and this one will be no exception. It’s the perfect showcase platform for upcoming music from Revealed Recordings. (Indian fans, watch out for Sartek’s upcoming release ‘Don’t Need Love’ with Lucky Date. Sartek’s the first Indian producer to be released on Revealed!)

The occasion is probably also the perfect place to test out the next edition of the Miami Sampler in the opening set by Kill The Buzz. Who knows, but we’re sure to hear a lot of new music! Indian DJs, ‘The Fource’ comprising of Shaan, Sartek, Joshi & Anish Sood will also be performing at the event to support Hardwell while they break the Guinness Book Of World Records for the biggest guestlist party on Earth! What more reasons could you want? Make sure you attend the concert at the D.Y. Patil Stadium or catch the livestream exclusively on Hotstar! 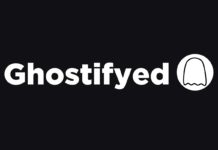 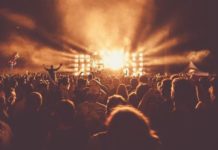 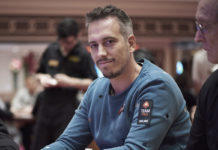