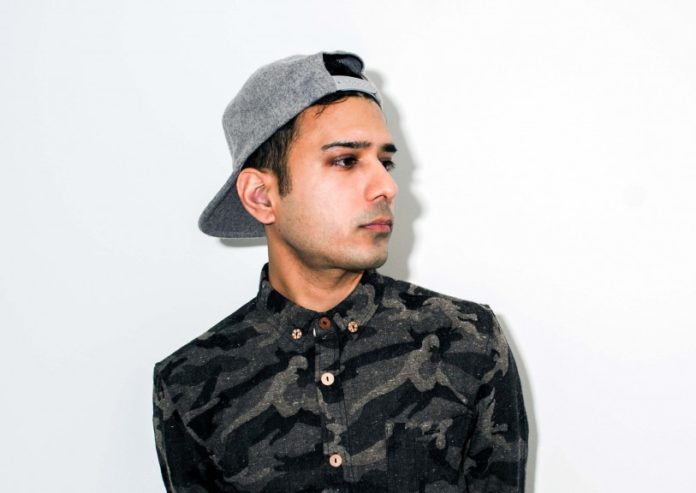 Wiwek, living in the small town of IJsselstein in the Netherlands, is known for fusing electronic elements with tropical rhythms, to create a distinct and refreshing sound, which he likes to call “Jungle Terror”.

His latest project, “The Free and Rebellious” EP is out on the OWSLA imprint and up next for the talented DJ/Producer is a return to Asia for his Asia tour. We caught up with him and spoke to him about this tour, plus his relationship with Skrillex and the OWSLA imprint. Heres what he had to say! :)

Khushrav – Im good too, thanks. You’ve got an Asia tour coming up at the end of March. How do you feel being back here and what are your feelings towards your fans in Asia?

Khushrav – Your EP, ‘The Free and Rebellious’ is out. How long did it take you to create it and what have been your major inspirations for the sounds in it?

Wiwek – I’ve been working on it for almost entirely 2015. While on tour and in between other projects. I’ve been inspired alot by Hip Hop and trap music this time.

Khushrav – How did the name ‘Free and Rebellious’ come across?

Wiwek – The EP is called ‘The Free and Rebellious’ because I see the selection of tunes as a collective that would ignore and challenge the bad guys who want to brainwash and rule the world, if it had a human form.

Khushrav – Out of the tracks in your upcoming EP, which one was the most enjoyable in terms of the producing and collaborating?

Wiwek – All of them have been equally enjoyable and equally been a pain in the ass in finishing them. These five tunes are the result of a long time of selecting tunes. I think we selected from 10 – 15 tunes.

Khushrav – You’re officially an OWSLA member! How do you feel about the fact that you’re releasing your work on Skrillex’s label?

Wiwek – I’m a huge Skrillex fanboy so obviously its an honour. But also the label it self is a huge creative organization. It’s a huge help.

Khushrav – Do some of your tracks have a story behind them? Could you give us an example?

Khushrav – Here’s a question that quite a few people have asked me to ask you. What’s the sample you used in your collab with Gregor Salto, ‘On Your Mark’?

Wiwek – It’s from a percussion plugin called ‘Culture’. You can select instruments and make your own loop. I’ve been working long on that sound and tweaked it alot.

Khushrav – Your top 5 tracks of the moment.

Wiwek – A b2b2b with Skrillex and Yellow Claw ;)

Khushrav – Thank you so much for your time and wish you all the best for the future. Cheers!