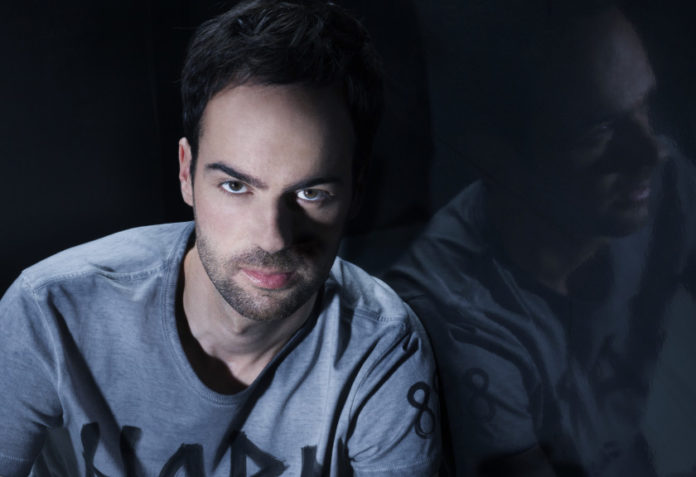 There’s been a swift revolution in the scene ever since Mark Sixma paved the way with his electrifying productions.

A protégé of Trance mogul, Armin van Buuren, Mark’s tunes have often found their way into the major festivals, with ample support from Armin himself. No stranger to Beatport success and an incessant touring schedule, we were fortunate enough to catch up with the man himself right before his set at Kitty Su, Mumbai.

T.H.E – Hey Mark, how’s it going? How excited are you to be back in India considering that the scene here has definitely grown compared to the last time you were here?

Mark – It’s good to be back! Last time I was here, I played at the Holi Reloaded festival. Since then, the scene has grown so much, I have heard so many stories, am glad to be back.

T.H.E – You have received quite a lot of support from Armin van Buuren over the years. How did it feel when you got a chance to collaborate with him for ‘Panta Rhei’?

Mark – Honestly, I was like a young boy whose dream come true. It was in Amsterdam I think where I met him and he just asked me about a possible collaboration. Obviously I said yes! He replied saying, “Cool! Let me send you some ideas” and that’s how it all started. With ideas being exchanged back and forth, “Panta Rhei” was born within a month. The biggest moment was when Armin premiered it at #ASOT700 in front of 20000 people and then asked me to join him! It was magical to see so many people dancing to it.

T.H.E – What would be your advice to upcoming producers? Is support from the big artists a pro or a con for a young producer?

Mark – My advice would be to essentially focus on their own styles and work hard towards building their own sound. Getting exposure from big artists is definitely a bonus in terms of building a profile in the industry rather than adding unnecessary pressure on the producers.

T.H.E – What is important for a producer to get recognition? Marketing or Music?

Mark – I am of the firm opinion that good music supersedes everything else in terms of artist presence in the industry. While marketing ‘good’ music is essential, talent is always a prerequisite to make it big irrespective of any ancillary component.

T.H.E – What are your studio essentials? How did you “find” your sound?

Mark – Cubase is my choice of DAW. While I have produced various styles, from tech house to pure trance, back in the day, I am currently focused on producing tracks primarily for my DJ sets more so with a 128 to 132 BPM range.

T.H.E – You have played at the biggest venues, collaborated with the biggest artists, produced some of the biggest hits in the past 2 years, can we see you producing an album anytime soon?

Mark – Haha! It probably will take a while before you see me releasing an album. However, when I do release it, it may be full of different styles that I started experimented with back in the days!