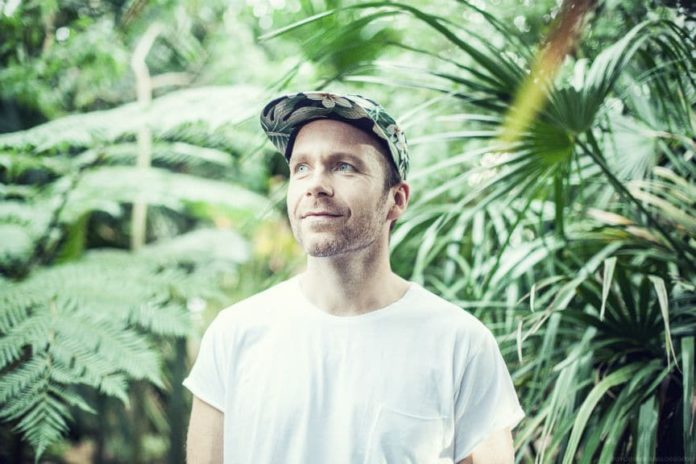 Every major city around the world has that one guy, who’s always on top of the freshest sounds and most cutting edge records.

Enter Michiel Thomassen, professionally known as Mike Mago, who as label head honcho of Amsterdam-based BMKLTSCH RCRDS has been curating what’s hot and what’s not from Dutch soil and beyond for several years now.

Recently, Mike released an epic three track EP ‘Crossing Borders’. Check out our chat with Mike where he talks about the making of this EP, being a part of Game Of Thrones and more.

Congratulations on the release of your EP – Crossing Borders. What has been the reaction from your fans on it?

How did it come about?

What is the message that you want to share via ‘Crossing Borders’?

To celebrate the release of ‘Crossing Borders’ EP, list 10 house tracks that should be a part of everyone’s playlist.

Time for some fun ones –

What sport would be the funniest to add a mandatory amount of alcohol to?

What is the weirdest thing you have seen in someone else’s home?

What is the funniest joke you know by heart?

If life were Game Of Thrones, which house would you be a part of and why?