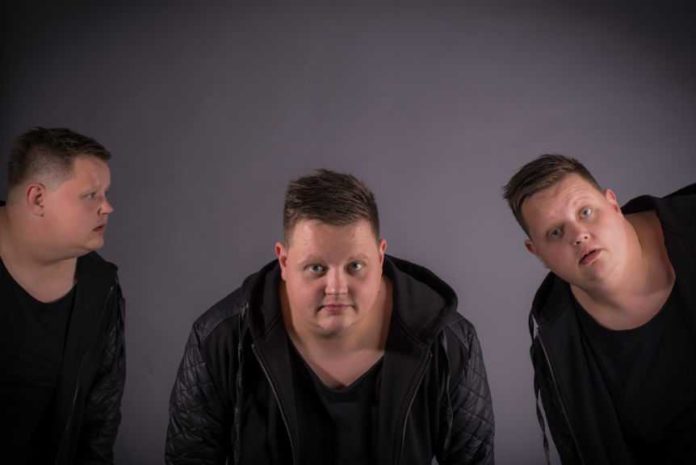 Dedicated, hardworking, and energetic – three words that are probably the best attempt to briefly describe what the Norwegian hot-shot Orjan Nilsen is about. In the last few years he has been wow-ing audiences across the planet with his take on what a 21st century DJ and producer should be about.

Check out our interview below with Orjan backstage at ULTRA Europe 2017 right before his set, where Orjan talks about playing at Tomorrowland, upcoming album and how he reacts to claims about “leaving trance”.

Sara NASR: Hi Orjan! Thanks for taking time out for this interview.

Sara NASR: Are you excited for tonight?

Sara NASR: So, the festival season is on and you will be playing at Tomorrowland?

Orjan Nilsen: 7th or 8th I can’t be sure to remember all of these things.

Sara NASR: So how do you prepare for it year on year? And how has it change in your opinion?

Sara NASR: We have some news about your upcoming album.

Sara NASR: It will feature a lot of vocals, apparently. Why did you do decide to create it in this manner?

Orjan Nilsen: Because basically I didn’t have too many vocal tracks in the past and now I’ve gotten so many awesome vocals to work with, I thought it’s about time I make more vocal tracks, so it’s gonna be a little bit different to the theme of previous albums but you still gonna hear a lot of originality there.

Sara NASR: Great. The sounds on the album will be a mixture of chunky house and trance.

Sara NASR: Is this an answer to constant questions being thrown at you with respect to you leaving trance?

Sara NASR: What is your reaction when you are asked about leaving trance?

Sara NASR: Trance is the future?

Orjan Nilsen: Trance is the future, it’s also the past and it’s also the present, so it’s like my heart lays with trance melodies. Sometimes you need to implement other things into your tracks to make them more interesting, like the house beats and the funkiness of house and then you have the melody and the atmosphere of trance, so if you combine the two I think it just makes the perfect mixture.

Sara NASR: So, there will be an album tour, right?

Orjan Nilsen: Yes. That’s what we are planning, I can’t say anything about the dates yet but hopefully early next year.

Sara NASR: What can you say about this album?

Sara NASR: You have already accomplished so much in your career but what are some of goals you will have to set for yourself?

Orjan Nilsen: Oh! Well! I just realized that you always set new goals and what Armin did in Amsterdam Arena that’s what I wanna do one day.

Orjan Nilsen: Yeah, I want to come to a place where I can sell out the Arena by myself and play for all this people who love my music and love what I do. That’s my dream and that’s my new goal.

Sara NASR: If you dream it, you can make it, yeah?

Sara NASR: Outside of music. You are an avid WWE enthusiast.

Orjan Nilsen: Yeah, I am.

Sara NASR: If you were to play a tag-team match, whom would you choose in your team, and as opponents?

Orjan Nilsen: I will definitely, if I could ever be a part of the undertaker tag team I would love to but I think he’s retiring soon.

Sara NASR: Thanks, Orjan. Wish you the very best and good luck for your set tonight.

Orjan Nilsen: Thank you so much.