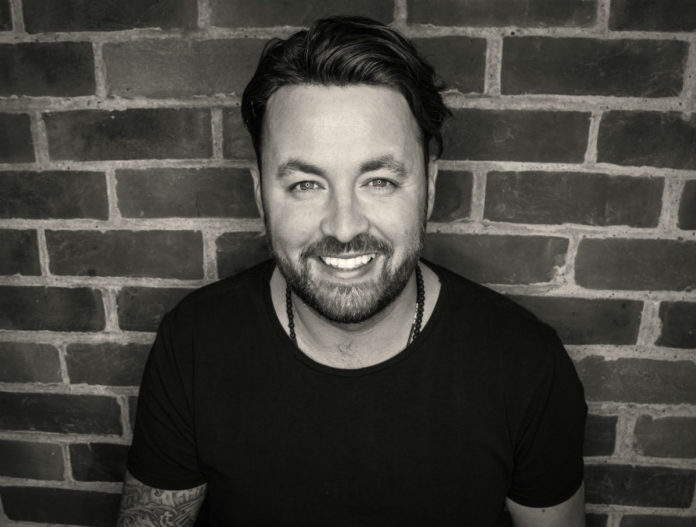 Hailing from the UK, Electronic producer Just Jon recently dropped his debut single ‘Walk Away’ which in a few short months, has racked up in excess of 200k Spotify streams and seen a host of radio plays around the globe.

Now as he touches back down with his latest release, ‘Far Away’ an infectious slice of feel-good electronica, featuring the talented American singer/songwriter Myah Marie. We caught up with him, to understand more about his journey as a producer, and his plans for 2019.

T.H.E – Welcome to T.H.E – Music Essentials, Just Jon! How has your Summer season been so far?

Just Jon – I broke my ankle early on in the season so only just getting back on my feet but it’s meant I’ve had over time in the studio and managed to focus on writing and producing so it’s given me a lot of focus on doing the things I love.

T.H.E – Congrats on your new single, ‘Far Away’ ft. Myah Marie. It’s a fitting soundtrack for summer – how long was it in the production process?

Just Jon – I wanted to follow up my previous track “Walk Away” pretty quickly and once I could be sure in the story of the new cut, I turned this around in a matter of weeks. I’m all or nothing when it comes to producing and find it hard to put things down once they are in my head so I’m good at working on minimal sleep until it’s done.

T.H.E – How was it that you came to collaborate with US singer/songwriter Myah Marie, on the track?

Just Jon – I knew the vocal style that I wanted when writing the track and had heard Myah on other tracks she’s worked on. I reached out and was hyped that she would work on this with me. I’m so pleased with how it’s come together and her experience and input was invaluable.

T.H.E – Were you able to get some time in the studio together, or did you work remotely?

Just Jon – Unfortunately, due to the ankle break, we couldn’t – but I’m planning to head out to LA later in the year to catch up.

T.H.E – Looking at your journey as an artist so far, has there been a standout moment or challenge?

Just Jon – I’ve only recently started releasing my music and seeing my previous track hit the 200k streaming mark on Spotify in four months after release made me think “Maybe I shouldn’t have waited so long” I think as an artist there’s a lot of self-doubts and internal critique that holds you back from getting out there. However, I’ve learned that life is too short for this approach and you’ll never know if something’s going to work unless you try it…

T.H.E – What do you think about the UK music scene, right now?

Just Jon – There is so much going on it’s hard to say, everyone seems to have upped their game in the last 18 months from producers to DJs to promoters, it’s pretty hard to find a badly produced track on Beatport, or a gig with a massive line up so there’s lots to choose from. I think for me house music is getting so mainstream and with that, it’s losing its soul in a way. I’m hoping that more producers start to look back at what made tracks great in the 2000-2010 era and start putting things out that have some meaning. That’s not to say I don’t love current trends but just feel there’s something missing.

T.H.E – Could you describe your signature sound?

Just Jon – Strong and memorable melodies. I always try to wear my heart on my sleeve when writing, I think that way when people listen to the lyrics they have a connection they but also the story behind the song.

T.H.E – Is there a specific artist you’d love to collaborate with, at some stage in the future?

Just Jon – Gigs, I’ve got to get out and get my tracks in front of people, I love performing live and haven’t been able to as much as I would have liked to with the traction my music is currently getting. I’m aiming for more releases this year also so it’s going to be non stop!