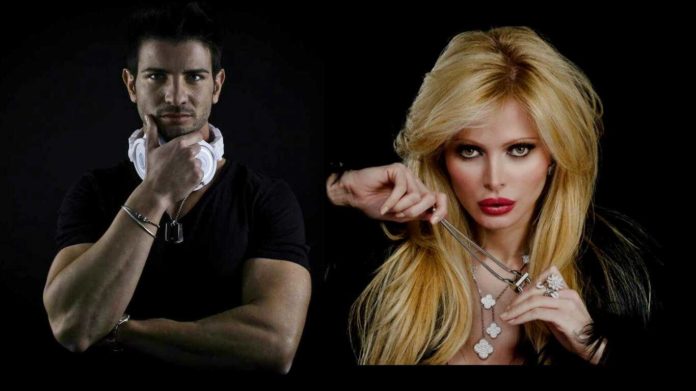 De Martijn is a well established DJ from Italy. He gained Top Sales Gold Award in France with “Through the Waves” in 2016.

He’s currently back with “It’s a Fine Day” featuring the singer Audrey Tritto and with top selling Remixes from Get Far, Black Legend and Stefano Valli.

“It’s a Fine Day” is probably, one of the best Edward Barton’s remakes since the Opus III’s rework. The overall release package includes modern grooves, 90s bass, stabs and contemporary leads perfectly pitched by Audrey’s voice uplifting all versions with a sensual and charismatic voice. Read our chat below where De Martijn talks about this single and more.

T.H.E – Welcome De Martijn. How things are going so far?

De Martijn – Great! I’m very happy and proud of my “foreign” experience! I hope everything will be even better in the future!

T.H.E – How would you describe your musical style?

De Martijn – I make a very melodic “deep vocal” music, made with positive vibrations, which describes exactly who I am.

T.H.E – What was the last record or track you bought or downloaded?

De Martijn – I have two! “Svee Feat Robin White – Your Loving Arms”and “Yveen Feat Alessia – World Hold On. Are two special tracks. amazing! I saw all the people enjoying this new project and this gave me such a gratification!

T.H.E – You were acclaimed the ‘most beautiful man in Italy’ in 2010, do you think it helped or challenged your musical career so far?

De Martijn – Well, this gave me the chance to become popular, but i wouldn’t say that this influenced a lot my job as a dj! Now, it’s time to make people understand my skill in my music!

T.H.E – You also won the Golden Award with ‘Through the Waves’ in 2016, how does it feel accomplishing such milestone?

De Martijn – I’m so happy of this award, especially because it has been my first record with a foreign label. Being appreciated in other countries make me so proud of my job and push me to work harder!