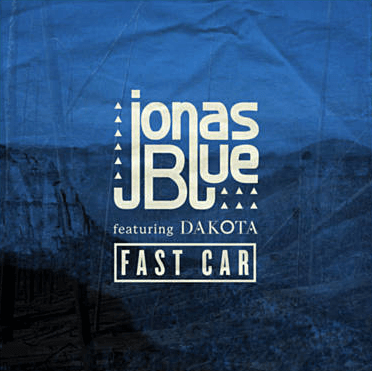 Grant Nelson, who has been heralded as the Godfather of UK garage has re-worked Jonas Blue’s ‘Fast Car’ turning it into a garage influenced deep house take on the tropical esque original.

So far, the single itself is currently flying in the UK – it’s sitting at #2 on UK iTunes, plus was #2 on the mid week charts last week and #1 trending track on Shazam. The record has amassed a phenomenal 20 million streams on Spotify, with the official video having received over 1 million views on YouTube so far in its first month of release. Not only this, it’s claimed the #1 spot on iTunes and certified Gold in both Australia & Sweden, #2 on the US viral chart, #4 on the global chart and amassed almost 10 million plays on Spotify too – the track is now looking like a guaranteed chart topper in the UK.